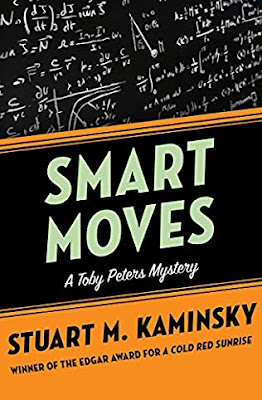 The bathroom was small, a towel on the floor, the medicine cabinet partly opened. I opened it all the way and found an old straight razor, with a pearl handle and something written on it in German. I lathered, shaved without cutting my throat, looked at myself in the mirror, wiped the drops of soap from my shirt and grinned a horrible lopsided grin at the pug in the mirror who looked as if he were having a good time. It was then I decided for the two-hundredth time that the guy in the mirror was some kind of looney. My ex-wife Anne had seen it in my face long before I did, that young-old face with dancing brown eyes and a smashed nose, smiling when things were complicated and people with assorted weapons were trying to take him apart for scrap.

“This is what it’s all about,” I told the grinning fool in the mirror, not knowing what I was talking about but knowing I meant it and it was the truth. I waited for an echo to answer “Fraud,” or “Nevermore,” but there was no echo and no answer. 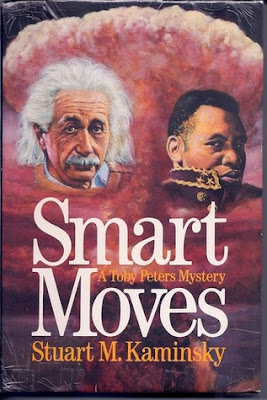