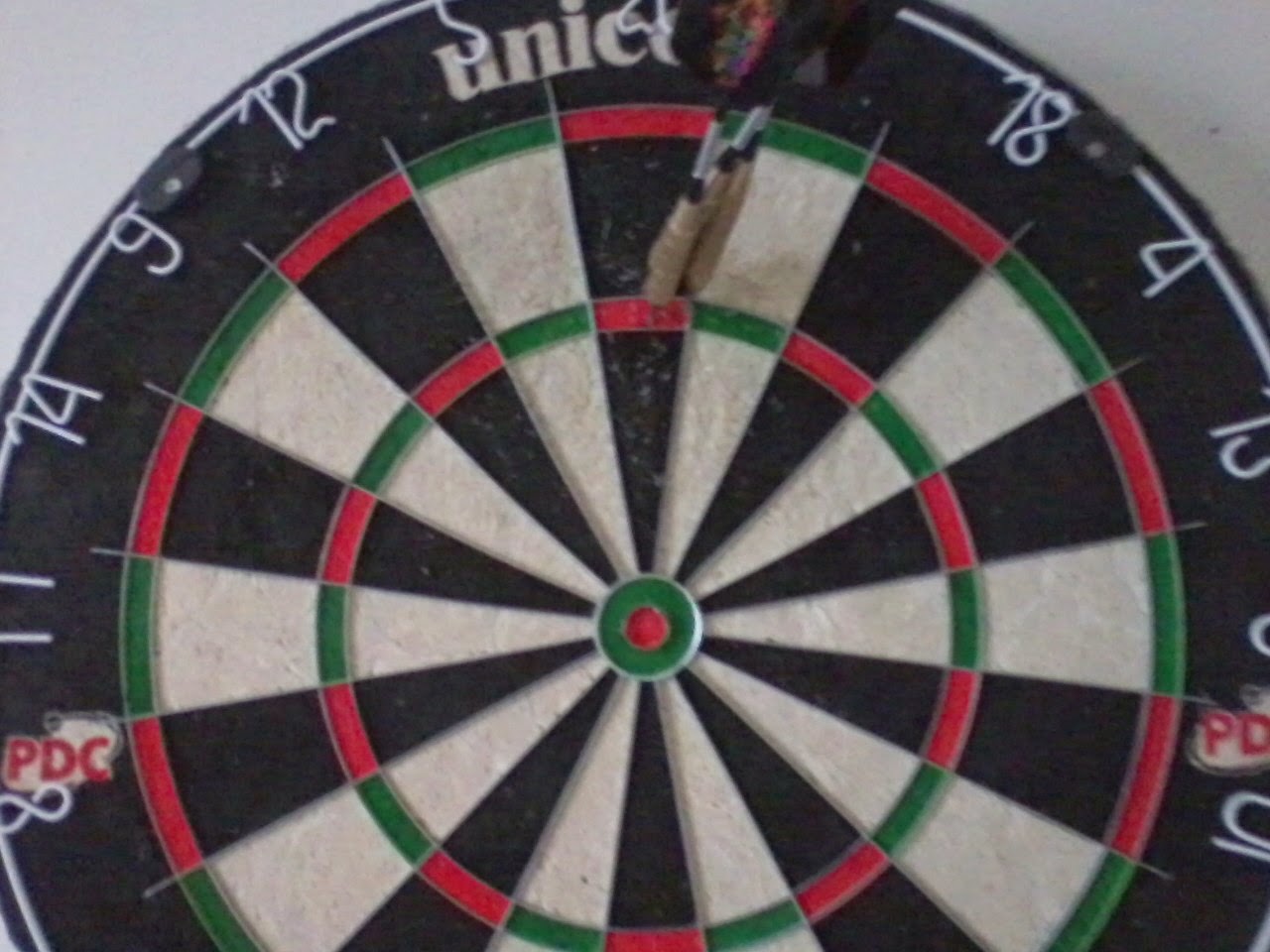 Email ThisBlogThis!Share to TwitterShare to FacebookShare to Pinterest
Labels: 140, Darts 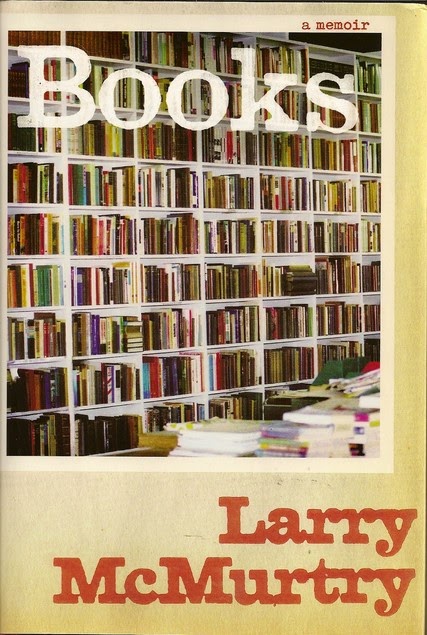 I don't remember either of my parents ever reading me a story—perhaps that's why I've made up so many. They were good parents, but just not story readers. In 1936, when I was born, the Depression sat heavily on all but the most fortunate, a group that didn't include us. My McMurtry grandparents were both still alive, and my mother and father and I lived in their house, which made for frequent difficulties. Sometimes there was a cook and a resident cowboy—where they bunked, I'm not sure. The fifty yards or so between the house and the barn boiled with poultry. My first enemies were hens, roosters, peacocks, turkeys. We ate lots of the hens, but our consumption of turkeys, peacocks, and roosters was, to my young mind, inexcusably slow.

I believe my grandfather, William Jefferson McMurtry, who died when I was four, did tell me stories, but they were all stories about his adventures as a Texas pioneer and, as far as I can remember, did not include imaginary beings, such as one might find in Grimm or Anderson. 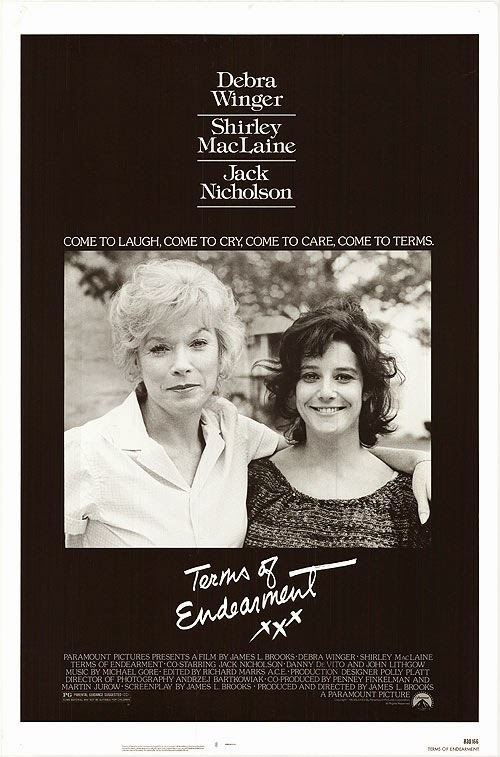 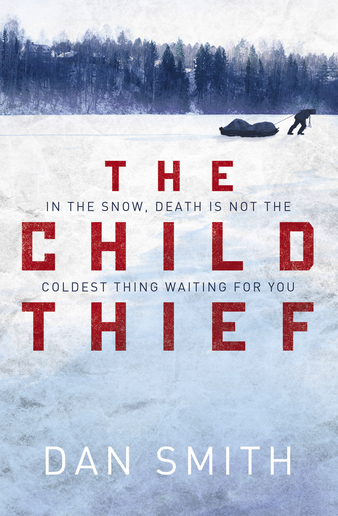 Once again I took the German pistol from its wooden case, but this time I set the case on the floor and checked the weapon. It was in good condition, and when I drew back the slide I could see it was loaded. I ran a fingertip around the red number nine and remembered how I had looked into the barrel of a similar weapon, in the days after we were betrayed by the Red Army.

In those days everything was tainted with one colour or another. Black, red, white, green. Every army gave itself a colour, as if they were teams preparing to meet for some purpose other than to murder each other. With the anarchist Black Army under Nestor Makhno, I had fought hard against General Wrangel’s White Army, eventually joining forces with the Red Army that I’d deserted just a few months before. In 1920, with our tenuous bond holding, the cavalry and infantry of the two armies pursued Wrangel south through Ukraine to the Crimea, but after our combined victory that winter, the Red Army renounced its agreement and broke the weak alliance between black and red. The communists were ruthless in their treatment, more so of those of us who’d once been among their number, and the palette was washed clean. The only colour that remained was red, and few of my brothers in arms escaped the executions.

Just days after Wrangel fled, Bolshevik communications were intercepted: orders for all members of Makhno’s organisation to be arrested. All staff and subordinate commanders were apprehended and executed. Makhno escaped, taking his soldiers, fleeing north into Ukraine and then disbanding, heading west for the places Lenin had signed over to the Polish.

I was with a small group of men who, like me, had no intention of leaving Ukraine. Natalia and I first met in my home town of Moscow, but she was from Ukraine, and when the war with Germany began, she returned to the village of Vyriv to raise our sons. So that’s where I intended to go – I had a wife and children I hardly knew and I wanted to make a new life with my family.

I and a few stragglers shed any sign of allegiance and headed north, hoping to find provisions in villages along the way, but at one settlement a small unit of Red Army soldiers had already been to requisition grain and food. The villagers had protested so the communists retaliated by burning them out of their homes. As we approached, we saw the smoke from the fires and chose to skirt around the area, but the reds had already left and we ran straight into them.

The communists were fuelled with the destruction and death they’d left behind, and they confronted us without fear. Their commander drew his pistol and nudged his horse forward so he could point it down at me, the barrel close to my face. I was younger and faster in those days. Battle-hardened and fearless. I reached out and took the pistol in my fist before the mounted soldier could fire. I pushed it aside, dragged the soldier from his horse and took the weapon from him. I shot the commander twice, pressing the pistol against his chest, and red and black emptied their weapons at each other until there was silence once more.

Two of my friends were killed in the fight, but when the rest of us left on horseback, taking the communists’ weapons, all five red soldiers lay dead.

Now I rested the pistol in my lap and stared at the flames. The room was filled with flickering orange light, the only sound was the crackling and snapping of the wood. The ticking of a clock.

‘What are you doing?’ Natalia asked, making me blink and rub my eyes.

‘Sitting,’ I said, looking up to see her standing in the doorway. ‘Remembering.’
She came in and eased into the chair opposite.

‘How long were you standing there?’ I asked.

‘Long enough. You going to tell me about it?’

I watched the fire reflected in her eyes. ‘He wasn’t alone. There were two children with him. A boy and a girl. Both dead.’ 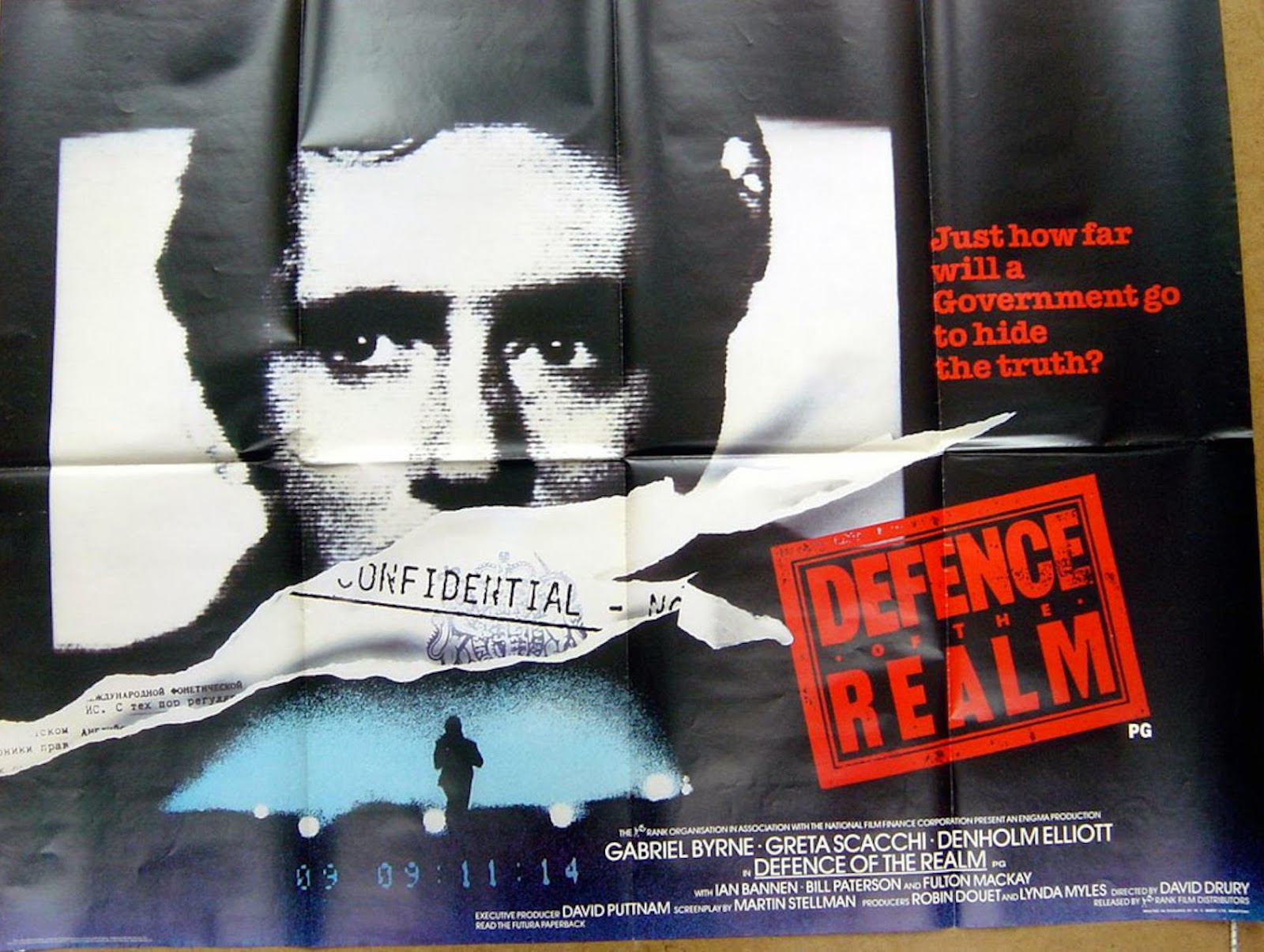 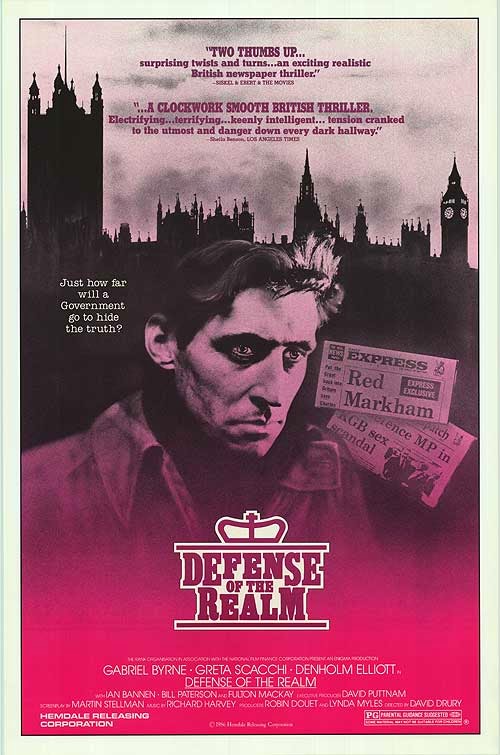 My last three reads have all related to London in the interwar years. I think my inner reading pixie is telling me something . . . and it would explain the twin monocles I'm currently sporting.
Posted by Imposs1904 at 3:19 pm No comments: Links to this post 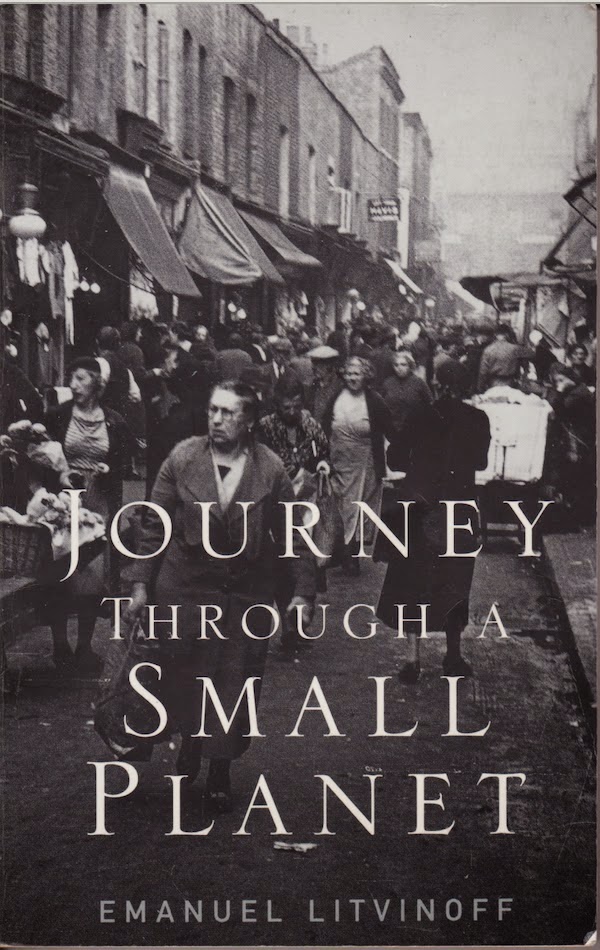 I drifted into Communism when I was about eleven under the influence of a militant boy called Mickey Lerner. He was thin and undersized, with a chronic cough, and suffered many indignities at the hands of bullying masters and pupils. His father, a presser, also coughed because his lungs had been rotted by the steaming cloth he pressed ten hours a day. In fact, the whole family coughed. They lived in the sooty air of a Brick Lane alley overhung by a railway bridge and had a habit of blinking like troglodytes in full daylight. This made them seem puzzled and defenceless when, in reality, they were tough and stiff-necked tribe. I was led into Communism more by the misery and toughness of the Lerner family than by anything in my own predicament. 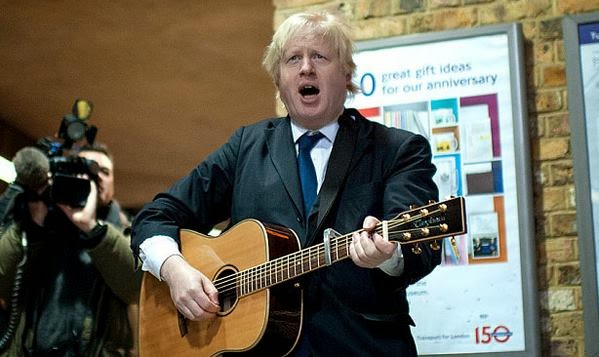