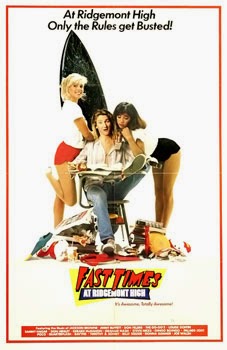 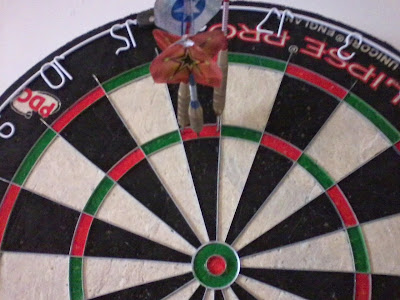 Thirty odd years after my first 180, I finally get my second. Granted, in the intervening years I played little or no darts but a thirty years gap between the first and the second is a tad too long.

As mentioned before, disregard the numbers round the board. I rotate the board because the 5/20/1 beds had all taken a battering in the past few months.

And, yes, if and when I get another 180, I will post a celebratory pic on the blog. But by that point I'm sure we will all have google glass surgically embedded in our eyeballs, so the blog won't even be necessary.
Posted by Imposs1904 at 9:39 am No comments:

Email ThisBlogThis!Share to TwitterShare to FacebookShare to Pinterest
Labels: 140, 180, Darts 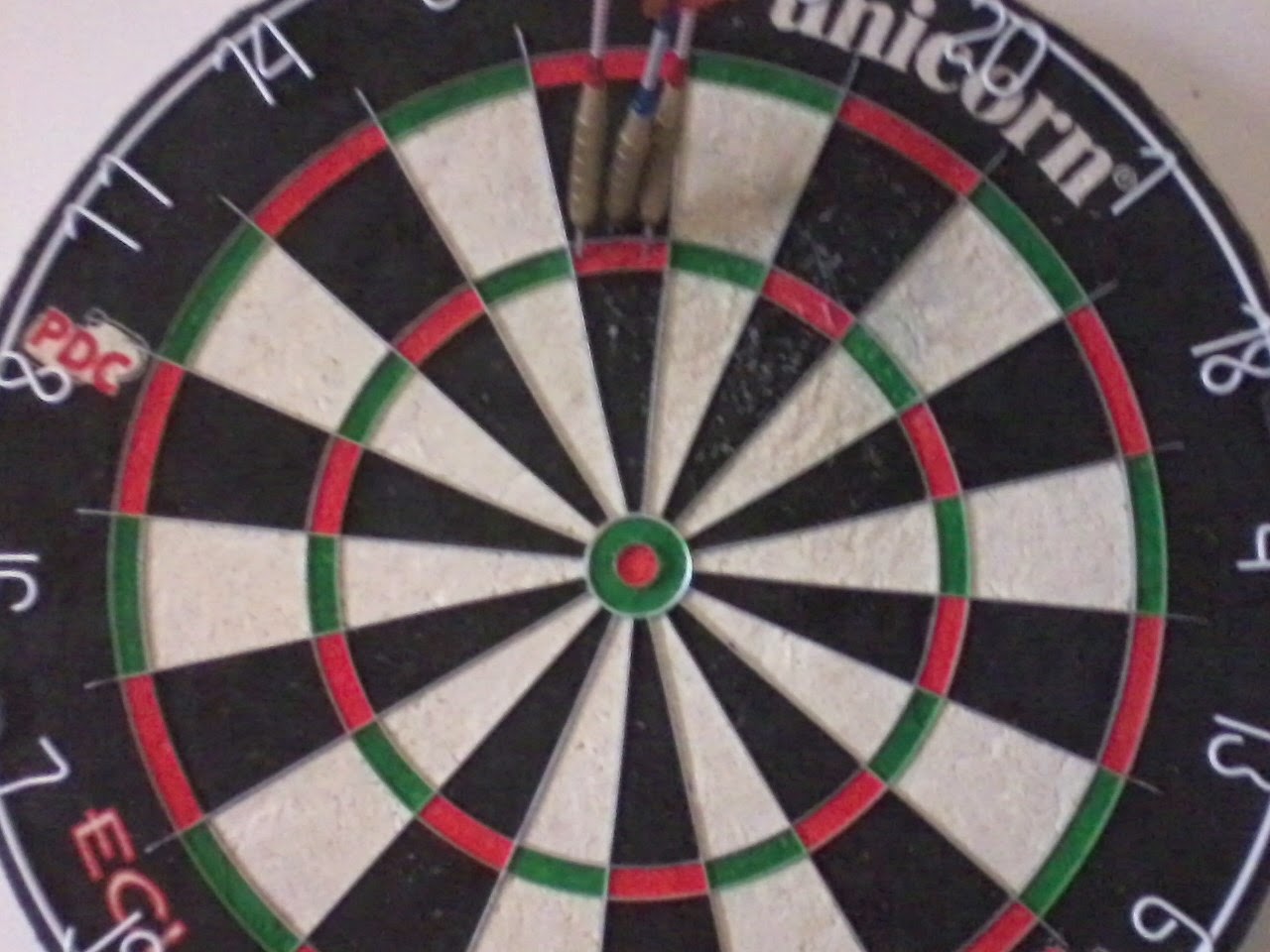 Disregard where the numbers are. I've been rotating the board because the triple twenty bed has taken a bit of a hammering. Arguably, it's the closest I've been to a 180 in (maybe) 30 years.
Posted by Imposs1904 at 10:09 am No comments:

Email ThisBlogThis!Share to TwitterShare to FacebookShare to Pinterest
Labels: 140, Darts

Since the Layoffs by Iain Levison (Soho Press 2003) 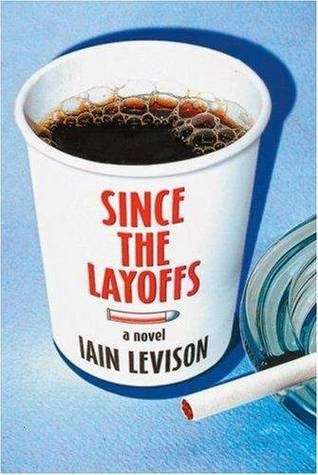 “How much more time have you got left on benefits? Before the government cuts you off?”

I figure now that we’re going somewhere with this. He’s leading up to something, maybe he’s going to ask me to be one of his henchmen. Hell, I could do that. Drop coke and weed off at people’s doors. Maybe he’ll let me drive one of his SUVs. I could cruise around town and listen to CDs and bring people their daily drug shipments, for which they would exchange their unemployment checks. I don’t have a problem with that. Somebody will be doing it whether I say yes or no. My moral refusal won’t suddenly put a halt to this shattered town’s substance abuse problem. Something like that would tide me over, until the new factory opened. They were already talking about a new factory.

“One year and three months.”

“Then what? You going to starve to death in your apartment?”

“The new factory’ll have opened by then.”
Gardocki shakes his head. “There’s not going to be any new factory. Who the hell would want to open a factory here?”

“I heard Scott Paper was looking at the location.” Tommy had called me up and told me he’d read that in the paper. Big businesses were interested, I knew that. There was a pool of skilled workers, a building already set up to produce machine-tooled parts for tractors. Just a few changes, and it would be up and running, producing something else. We all knew that.

Gardocki laughs again. “Scott Paper.” He shakes his head. “That was a heavy metal factory. You think they’re going to turn it into a paper mill? And go through all that union bullshit again? Nobody wants to deal with unions anymore. They want Mexicans. They want people who’ll appreciate seven dollars an hour, not gripe about seventeen. The factory days here are over, Jake.” He leans back in his chair and lights a cigarette. “What happened to that pretty little girl you were going around with?”

Gardocki adopts an expression of surprise. “Is that off limits?”

“You know my cable’s cut off, but you don’t know my girlfriend moved out?”

“She went off with some used car dealer, huh?” Gardocki is looking sympathetic, so as not to rile me more.

After the factory closed, the car dealerships had left town, too. Jobless people don’t buy a lot of new cars. Kelly had gone with him, to Ypsilanti. Before she left there had been a lot of agonizing, when she went through her touching “What should I do?” phase. Kelly never asked herself what she should do when I was making seventeen dollars an hour. After her seven-dollar-an-hour salary as a receptionist at a car dealership made her the top grosser of the household, I noticed she began asking herself these deep philosophical questions. She told me some salesman was asking her to go to Ypsilanti with him, and whatever should she do? I told her to fuck off, and went and placed a bet on Canadian Football. After she moved out, I never picked up the phone, didn’t return the one letter I got from her and didn’t say goodbye. Someone new would come along, once the new factory opened.

I laugh. Then I search Gardocki’s face for signs of humor. But I don’t see any. Gardocki isn’t even looking at me. He is looking at a spot on the wall above my head, expressionless. He smokes his cigarette and stares, waiting for it to sink in. 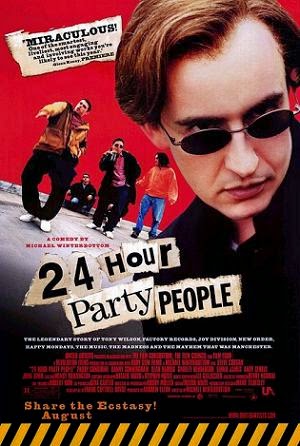 It's not going to happen 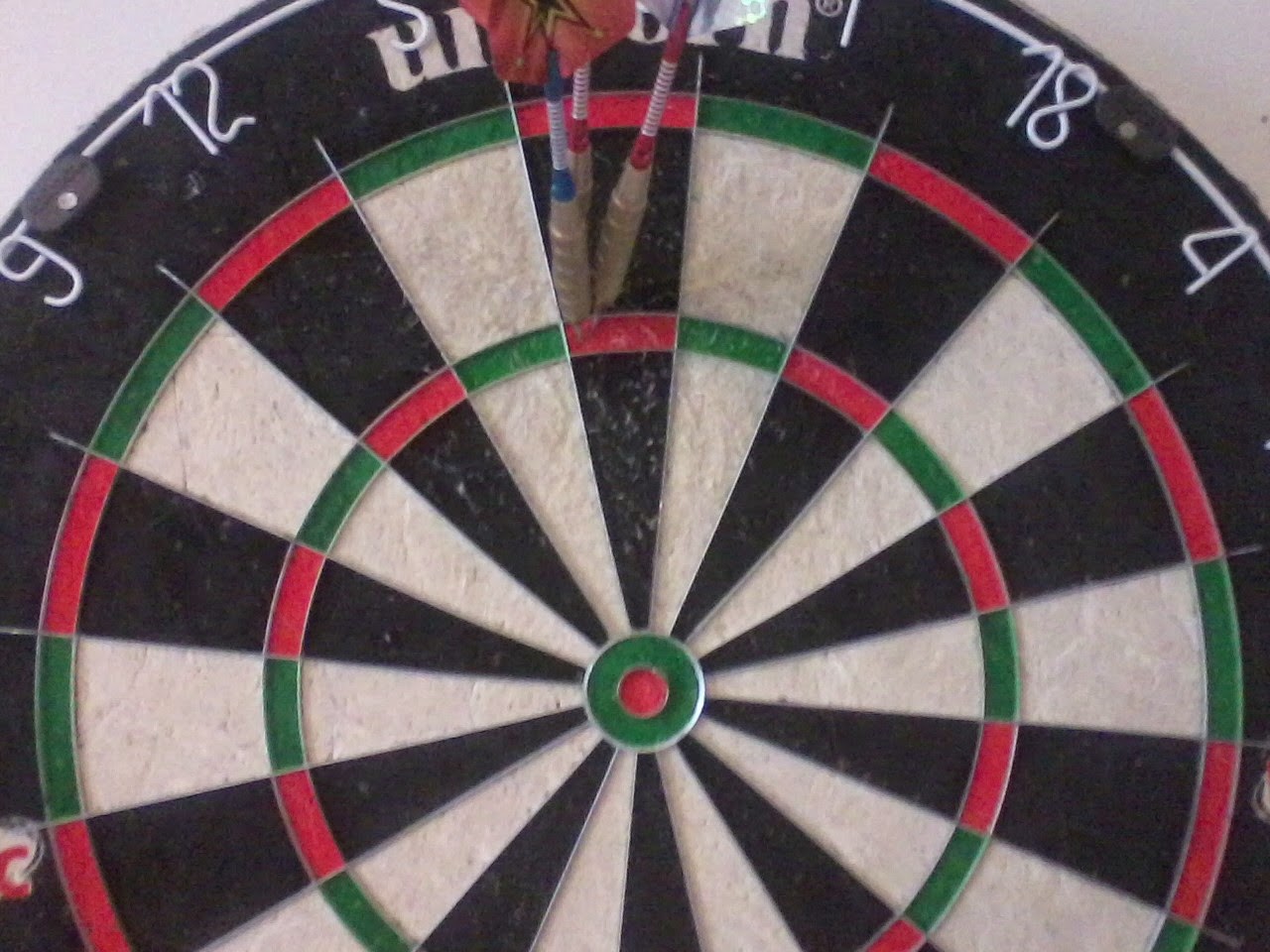 Email ThisBlogThis!Share to TwitterShare to FacebookShare to Pinterest
Labels: 140, Darts, The Undertones

Another cracking Socialist Standard front cover from the Lancaster chaps.

Click on the picture to read this month's Socialist Standard, which has particular focus on the forthcoming General Election: