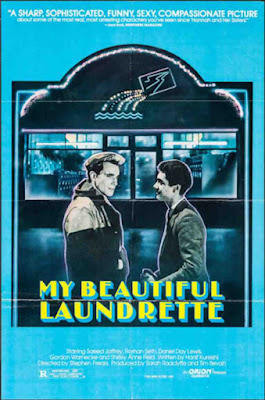 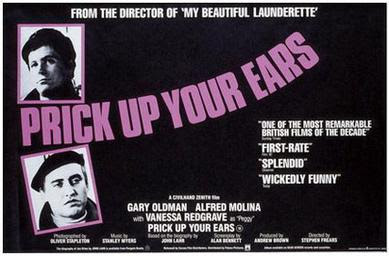 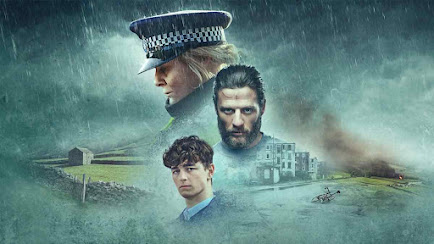 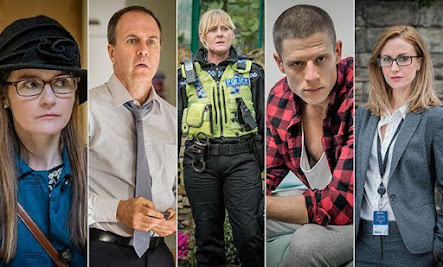 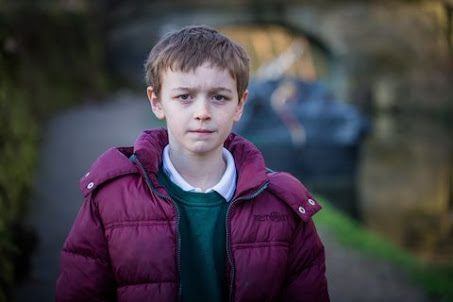 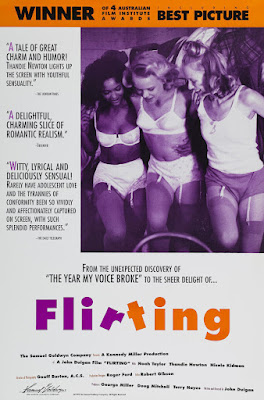 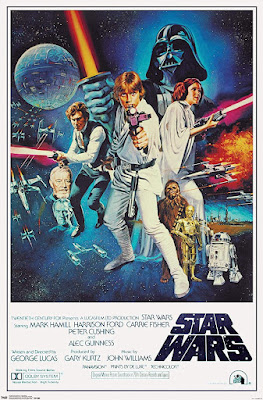 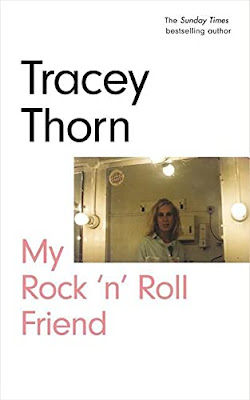 Finally – finally! – it all comes to a head, and Robert and Grant, both desperate to escape, decide that they will break up the band in the most brutally symbolic manner possible. They arrange that on the day after Boxing Day each of them will confront their lover, or ex-lover, and sack them. At the exact same  moment, but in separate locations, Robert will sack Lindy, and Grant will sack Amanda. The thinking is hard to fathom, impenetrable even. The weird symmetry; the ex-couple and the current couple; the men telling the women; the brutal display of where the power lies. There is a glaring absence of band democracy, any sense that this could be a discussion in which all voices might be heard. The act itself seems designed to humiliate and to hurt. A childish, unnecessarily theatrical scheme, it is no wonder that it ends in catastrophe.
The hour arrives, the news is delivered, like a telephoned warning of a planted bomb. And the explosion is immediate. The two women, in separate rooms, in separate houses, can’t see each other, which seems deliberate. Like blindfolded hostages, they are powerless. Lindy catches a glimpse of her reflection in the window, but she has to imagine Amanda’s face. She wonders if it is as desolate, as furious, as her own.
Robert describes Lindy’s reaction in these terms: ‘Her bitter laugh almost held a touch of admiration. How had two guys she’d always regarded as being weak-kneed suddenly found the balls to do something like this? . . . Lindy walked to the phone. She looked back at me after dialling and then turned in profile to talk. Her first words: “Leave him.”’
For Lindy, on hearing the shocking news, has immediately called Amanda, asking whether she has just been handed the same information. She has, and her response echoes Lindy’s. She is packing her stuff and leaving Grant, and as she says now, ‘Listen, I didn’t need telling.’ Indeed, she is resentful of any suggestion that it was Lindy who dictated her reaction.
Posted by Imposs1904 at 11:45 pm No comments: 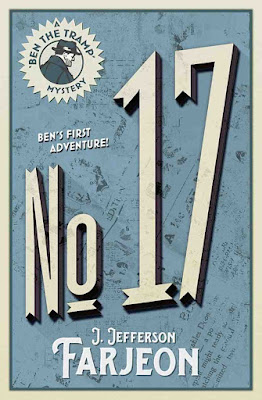 Figures in the Fog
Fog had London by the throat. It blinded its eyes and muffled its ears. Such traffic as was not at a standstill groped its way with scarcely a sound through the jaundiced streets, and to cross a road was no longer a casual matter, but an adventure into the unknown. For this reason, the timid stayed indoors, while the more daring, and those who had no choice, groped gingerly along the pavements. The pickpockets were busy.
But it is not in the heart of London that our story commences. The fog had stretched its fingers far and wide, and a man who was approaching along one of the arteries that led Londonwards from the north-east paused for a few moments to rub his eyes, and then his stubby chin.
‘Gawd ’elp us!’ he muttered, staring into the great, gloomy smudge ahead of him. ‘If that ain’t the Yeller Peril, wot is?’
He had trudged out of a land of sunshine into a land of white mist, and now the white mist was becoming opaque orange. The prospect was so thoroughly unappetising that he even considered the idea of turning back. Had he known what awaited him in that gloomy smudge he would have acted very promptly on the idea, but the future itself is as impenetrable as a fog, and he decided to go on.
‘Arter all,’ he argued to himself, ‘one plice is as good as another, when you ain’t got nowhere helse!’
So he lit his best cigarette—barely more than half of it had been smoked by its previous owner—and resumed his way.
Posted by Imposs1904 at 7:26 am No comments: 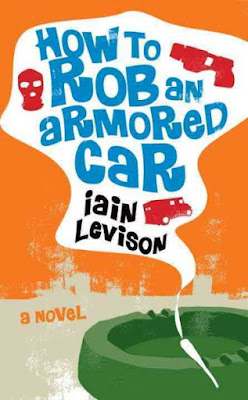 The next day, Mitch went down to the Wilton Mall and looked around in the bookstore for books on leadership. There were dozens of them but most of them were full of advice for middle-management professionals. Dressing professionally was a common theme. Red ties were encouraged. So was drinking water, lots and lots of it, while constantly showing a positive attitude. Great leaders must smile and pee a lot, Mitch figured, as he put the last of the books back on the shelf. He decided to try looking for something more practical, but nothing offered advice on robbery.
That was the problem with crime: there was very little helpful literature on it. A simple manual would have been invaluable, written, say, by a guy who had pulled off an armored car robbery. But obviously, anyone who had successfully done that would be trying to lay low and would not want to attract the attention of the publishing industry. The only place you could find people willing to discuss such matters was in jail, where one would be able to find an authority on every aspect of robbery except how not to get caught, which was the most important part.
So he tried to rent a movie about robbing an armored car. After a half hour in the video store, the only film he could come up with was Heat, which he had seen in the theater when it first came out. The guys in that movie just made Mitch feel inadequate. They had thousands of dollars worth of equipment: radios, complex codes, night vision goggles, and M16s. The Robert DeNiro character lived in a beach house. Mitch wondered why people who could afford all that shit didn’t just invest the money rather than rob an armored car. If he had his own beach house, he and Doug would just toke on the deck all day; screw all this robbery crap. Why risk freedom when freedom was great? Mitch estimated it would take him about a year to save up for an M16, let alone all the drills, pistols, duffel bags, and binoculars. He put Heat back on the shelf.
Posted by Imposs1904 at 4:46 pm 1 comment: 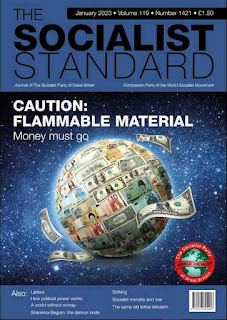