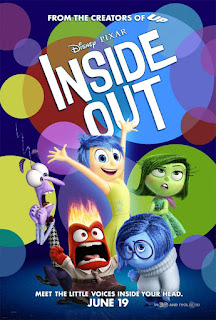 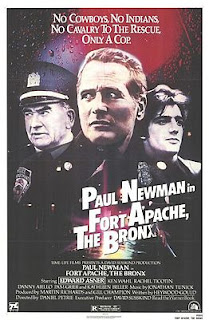 Even Dogs In The Wild by Ian Rankin (Orion Books 2015) 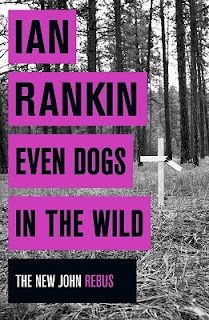 Darryl Christie wasn’t a huge fan of Glasgow. It sprawled in a way his own city didn’t. And there were still traces of the old enmity between Catholic and Protestant – of course that existed in Edinburgh too, but it had never quite defined the place the way it did Glasgow. The people spoke differently here, and had a garrulousness to them that spilled over into physical swagger. They were, as they chanted on the football terraces, ‘the people’. But they were not Darryl Christie’s people. Edinburgh could seem tame by comparison, head always below the parapet, keeping itself to itself. In the independence referendum, Edinburgh had voted No and Glasgow Yes, the latter parading its saltired allegiance around George Square night after night, or else protesting media bias outside the BBC headquarters. The political debate had melted into a blend of carnival and stairheid rammy, so that you never knew if people were joyous or furious.

Darryl Christie had considered all the implications for his various business interests and come to the conclusion that either outcome would probably suit him just fine, so in the end he hadn’t voted at all.
Posted by Imposs1904 at 10:54 pm No comments: Links to this post