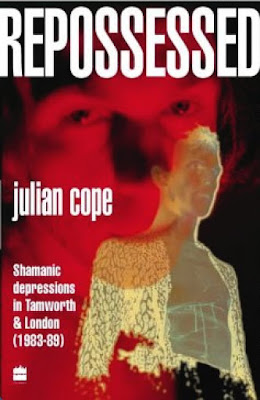 A Safe House of Sorts

For a few weeks there, the phone would not stop ringing. Our break up was big news and there was a lot of shit to wade through. I wouldn’t leave Tamworth because too many people needed things from me, so Dorian and I reclused out. If I went to London now they’d all be persuading me to finish the dreadful third/turd album and tie up all the loose ends. I knew that I was safe up here in Tamworth, safe from a culture which was currently buying the hated Blancmange LP in droves, the same crap that currently hung transfixed on our wall by a 6" nail, vinyl and album sleeve alike. Underneath the blistered spiral bum marks from our electric hob, cartoon kittens squirmed with horror as they all stood listening to music on headphones — from the faces they were making, it was clear they themselves were listening to the Blancmange LP. “Never mind,” said Dorian. “Americans don’t have the dessert and pronounce the name ‘Blank Man’.” Nuff Said.

The Mill Lane house was a three-storey fortress which had been part of a quiet terrace until the development of recent years. But 70s council planning had gouged out the heart of these turn-of-the-20th-century houses and left no. 1 teetering on a small and ugly ring-road through the town. Its frontage was ultra-narrow and unprepossessing, but fell back to a considerable depth, creating inside a cell structure of small dimly lit rooms.

For a while, we lived on toast and tea in the bedroom. All my records and the stereo and my atrociously-finished flight case of cassettes were piled up in there. I was so used to hotels that I couldn’t learn to spread out. We answered the door to no-one. I was so paranoid that I’d dive behind the kitchen counter if there was even a knock at the door.

Eventually, some time in early December, Paul King decided that it was time to sort out our finances. Our meagre £35 per week mysteriously rose to £100 despite our mounting debts. Dave Balfe made it clear that he had no desire to split up the group, as we were in debt. I told the bastard in no uncertain terms that the group did not exist to make money, that was a secondary inevitable part of the quest. The quest, Balfe. You remember that?

We will be remembered for our strength and foresight. We were not money-heads who insisted on releasing a shitty third album just to fulfil a contract. I’d felt like I’d already seen half of my favourite rock’n’roll groups in history fizzle out with a final album that bore no resemblance to the spirit of the original group. 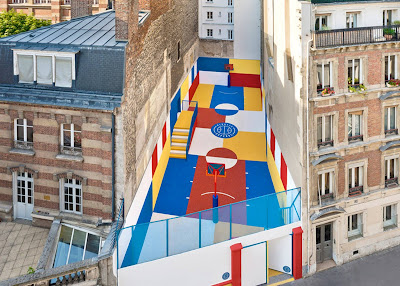 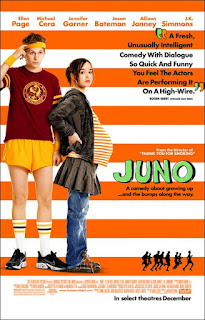 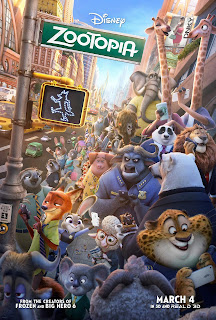