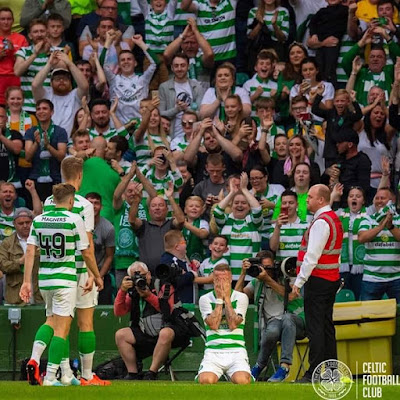 A bit random, and a bit precarious, but I'll take it. My tenth 180 this year. 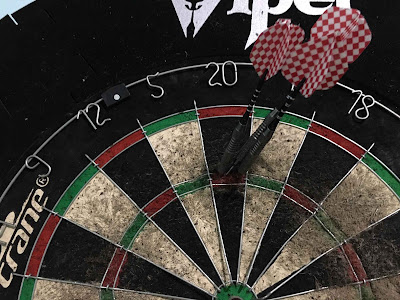 Steaming In: Journal of a Football Fan by Colin Ward (Simon & Schuster 1989) 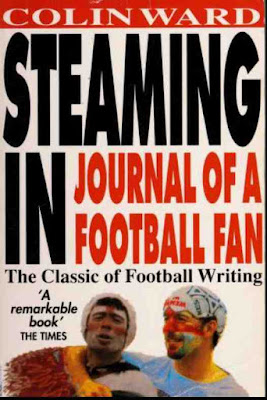 The first half and the fairy tale continued. Leatherhead went two-nil ahead with Kelly scoring one, making the other goal and generally tormenting Leicester without mercy. At half-time all that could be seen was the 'Kelly Shuffle' and the drinking (and spilling) of beer. In the second half the slaughter continued for a while. Kelly went round the goalkeeper and should have scored, but the ball was stopped on the line. I can still close my eyes and remember him going round the Leicester keeper and shouting 'Goal!' I don't think Leicester would have come back from three-nil down, but as it was this was the turning point of the match. Leicester scored, then destroyed a tiring Leatherhead, finally winning three-two. Nevertheless, the cheers at the end were all for Leatherhead. We left the ground disappointed but privileged to have witnessed one of the greatest performances ever by an amateur team.

Leicester fans approached Leatherhead fans in the street, shaking their hands and saying 'Great match' and 'Cor, what a game.' Had we won the match it is more likely that they would have been waiting to smash our heads in. In an instant, we would have been transformed from the quaint amateur team who had provided entertainment into the bastards who had humiliated and knocked Leicester out of the FA Cup.

A crowd of over 37,000 had witnessed the game and those present will never forget it. To this day everyone who was there talks about Kelly's miss. That night on Match of the Day on BBC 1 Jimmy Hill interviewed Chris Kelly. 'We'll be back next year, Jimmy,' said Chris - although sadly this was not to be. Nevertheless, Leatherhead have the proud record of never having lost to a professional team on their own ground, and have since beaten Cambndge United and drawn with Colchester United and Swansea City.

It's been a while. So long, in fact, that I'd forgotten my 180 celebration. (A combination of shock and fear.) 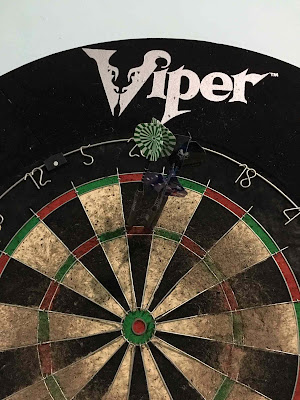 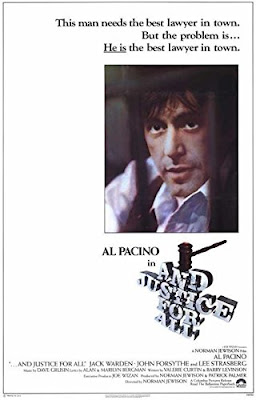 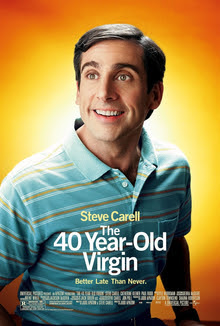 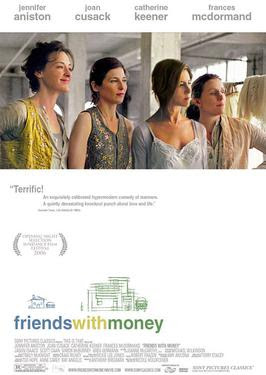 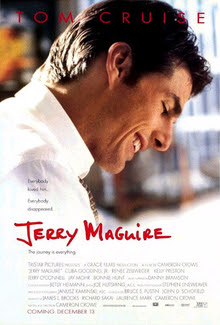 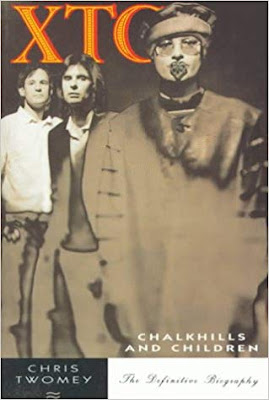 The day after Todd arrived from San Francisco, recording got underway, concentrating on basic guitar and keyboard pans before moving to San Francisco where Rundgren had booked session musicians to work on drum-tracks and other overdubs.

Right from the off it was obvious that Todd and Andy weren't going to get on. Andy was used to having a large measure of control over everything XTC did and Todd wasn’t letting him have any say - barely paying lip service to his ideas and suggestions. Andy Partridge, the irresistible force, had finally met his match in Todd Rundgren, the immovable object. One was a producer determined to produce, the other an artist determined to resist.

Nothing Andy said or did could soften Todd or dent his arrogant demeanour. His sense of humour - often used as a way of getting people on his side - had no effect. Todd would deal Andy's jokes a fatal blow with a deadpan comment like “Stop, you're killing me", and offered none of the deference Andy was used to receiving. To Andy this was all a way of trying to break his morale. "At times he'd launch into me in an abusive fashion, ” he says. "He'd say things like Where did you get those jeans from? God, they look like you bought them from Russia! Christ look at them!' It was all a way of making you feel small so that he could stand on top and you'd accept his ideas without question. *'

On the occasions that Andy stuck by his guns and refused to give in, Todd would walk out of the studio saying, "You can dick around with this all day. I'm going up to the house, and when you've realised that my way is the right way to do it, you call me.”

After a few weeks of this ritual humiliation, Andy was ready to quit. “I’m not enjoying this,” he told the rest. "I’m thinking of knocking the album on the head. It's like having two Hitlers in the same bunker."

Dave was appalled. "Don't be daft,” he said. "Just go along with it and we ll do another record as soon as we get back. We've still got plenty of songs that Todd hasn't chosen."
Posted by Imposs1904 at 2:23 am No comments: 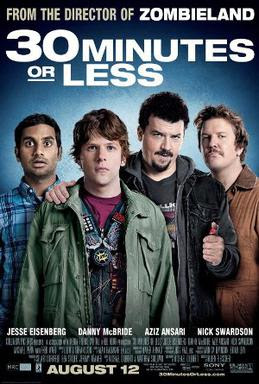 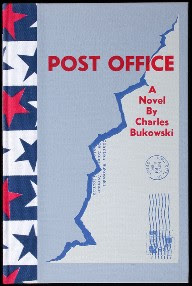 I was casing next to G.G. early one morning. That's what they called him: G.G. His actual name was George Greene. But for years he was simply called G.G. and after a while “he looked like G.G. He had been a carrier since his early twenties and now he was in his late sixties. His voice was gone. He didn't speak. He croaked. And when he croaked, he didn't say much. He was neither liked nor disliked. He was just there. His face had wrinkled into strange runs and mounds of unattractive flesh. No light shone from his face. He was just a hard old crony who had done his job: G.G. The eyes looked like dull bits of clay dropped into the eye sockets. It was best if you didn't think about him or look at him.
Posted by Imposs1904 at 8:35 pm No comments: 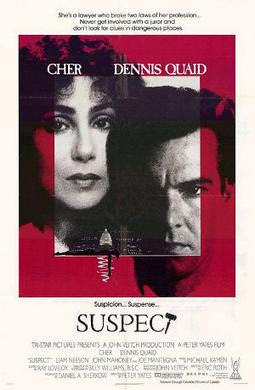