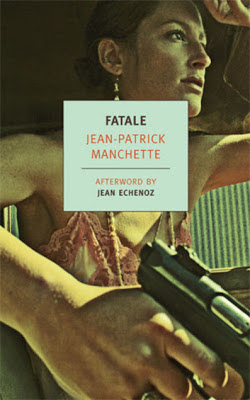 "I am unarmed," said Lorque. "I want to talk to you. Listen here, I don't deserve to die. What have I done except follow the natural impulses of the human race? And even that is saying a lot. We are choirboys compared with our ancestors. Does the sack of Cartagena ring any bells with you? Some of Bléville's bold seafarers were there. I'm not talking about the first sack of Cartagena, that was Sir Francis Drake, but the second, when the French did the sacking. What I've done is nothing alongside the sack of Cartagena. Okay, so I worked a bit on the Atlantic Wall, I had to keep a low profile in South America for a while, then I came back and I've been giving employment to workers and making land productive. I've made my pile in the usual way. Just tell me one outrageous thing, one truly criminal thing, in what I've done, in what the baron had in his files, just name one!"

"I haven't read the baron's files," said Aimée. Lorque tensed and listened hard, apparently striving to determine the precise source of the young woman's voice. "I couldn't care less," Aimée observed. "Do you really imagine I'm interested in your crimes and misdemeanors? You must be joking!"
Posted by Imposs1904 at 5:08 pm 1 comment: Links to this post 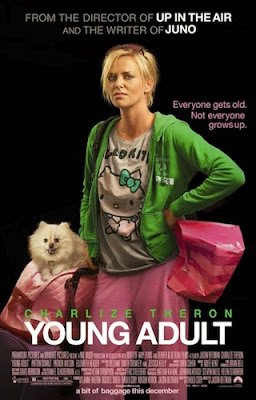 In the Pleasure Groove: Love, Death, and Duran Duran by John Taylor (with Tom Sykes) (Dutton 2012) 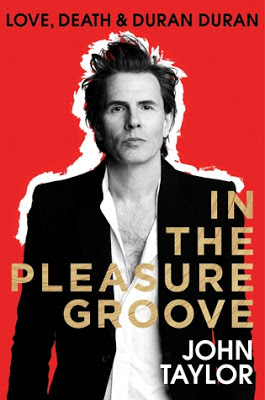 Steve Jones is open about the influence Thunders's playing style had on him. In the documentary The Filth and the Fury, there is a hilarious sequence where film of the two guitarists is intercut, showing quite clearly just how much of Thunders's attitude Steve knocked off.

Something similar could be done with me. I would learn to take Thunders's signature slurs and guitar runs and transpose them to bass, along with the accompanying sneers. The first time I saw the Thunders's magic was on-stage at Birmingham  University. The opening act was a band I had not heard  of before, The Police. At that time I would sneak a cassette recorder into every gig I went to, and I set the machine to record when they began to play, even though I had no idea who they were. It was quite possible a band you had never heard of yesterday could become your favourite band tomorrow.

The singer with The Police also played bass, which struck me as quite clever and quite "un-punk." After the second number, he struck up a rapport with the audience of mostly students. A little too familiar, I remember thinking at the time, not knowing then that Sting had been a teacher and spoke "student" way better than he would ever speak "punk."

He was wrong about the Heartbreakers. They were awesome that night. At the BBC in 1993, filming "Ordinary World" for Top of the Pops, I was standing next to Sting watching a playback of our performance on a monitor. I thought to myself, I've got to tell him about that night, but before I opened my mouth he half-turned to me and said, "I wish I'd written that song."

I'd be a bit less humbug about Christmas if my secondhand paperbacks from Thriftbooks were delivered to me by the Hipster Portland Santa. Do the East Coast, Portland Santa. I implore you! 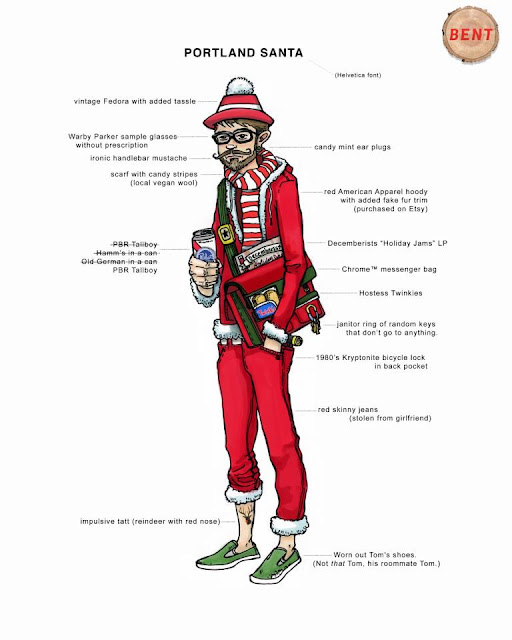 The Hipster Williamsburg Santa refuses to travel this far south in Brooklyn after that incident in 2009 on the B Train at Beverley Road.
Posted by Imposs1904 at 5:46 pm No comments: Links to this post

Email ThisBlogThis!Share to TwitterShare to FacebookShare to Pinterest
Labels: Christmas Countdown, Hipsters, Portland (Oregon), The shit you find on Facebook 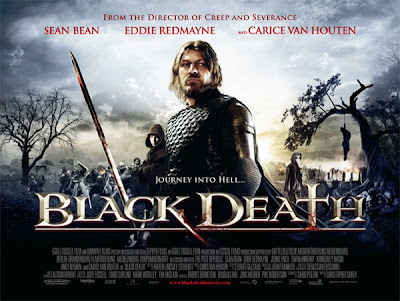 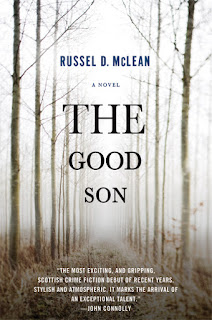 Nearly a week before the night I found myself ready to kill a man in cold blood, I was angling for the security of a job that paid up front.

Which is why I was grateful for the business of any client. Especially the man who huffed his way into the offices of McNee Investigations.

James Robertson stuffed himself into the sixties-style recliner I'd picked up a few weeks earlier at the Salvation Army store on West Marketgait. He was sweating, even though it was a cool day. As if he'd swum across the Tay rather than taking the bridge. The handkerchief tucked into the breast pocket of his suit jacket looked damp.

I offered my hand. His was slick and threatened to slip from my grasp.

It wasn't his size, even if he was a large man. No, the sweat came from agitation. Robertson was tense, his muscles practically humming they were stretched so taut.
Posted by Imposs1904 at 6:00 pm No comments: Links to this post

I've got a soft spot for FourFourTwo footie magazine, subscribing to it when it was first launched back in '94, so their 2008 list of the Top 50 football books caught my eye recently when I was doing in-depth research into the man and myth that was Jimmy Sirrell.

As I'm going through a football book reading kick at the moment, I thought I'd use it as a meme for the blog. The usual ritual; if it's scored out, I've read it.

Only 12/50? This was one book meme where I thought I would be in the high twenties at least. I guess it's only me that holds the 1979 Shoot in such high esteem. I know I'm making a rod for my own back but by this time next year, that total will be at least 26/50. I set myself a target . . . and I fall short. Just like Celtic in the league this year.

PS - Where the hell is Gary Imlach's 2005 classic 'My Father and Other Working Class Football Heroes'? That should be on everyone's list. 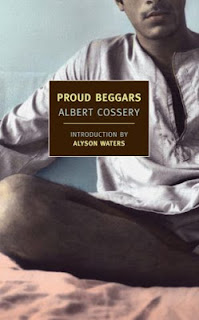 All this wasn't serious. El Kordi would have liked a people who measured up to him: sad and animated by vengeful passions. But where to find them?

His young blood boiling with impatience, he dreamed of being a man of action. This ridiculous job, which he did for starvation wages, wasn't designed to quench his thirst for social justice. He was so disgusted by it that most of the time he farmed it out to his more unfortunate colleagues - married men and fathers of numerous children - for a moderate payment. Thus, at the end of each month a paradoxical spectacle took place: the colleagues who had done some work for El Kordi came to collect their meager fees in a line before his desk. At such moments, El Kordi assumed the irritated air of a boss paying his workers. All the same, with the little money left over, he managed to survive. He led a life of extreme poverty, but decent and, he thought, very dignified. Keeping up appearances was his constant worry. For example, when he was obliged to live on boiled beans, he would tell his grocer that he was sick of eating chicken and that a common dish would surely excite his jaded appetite. The grocer wasn't fooled, but honor was saved.
Posted by Imposs1904 at 12:39 am 1 comment: Links to this post