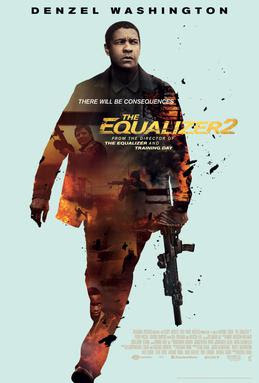 Round 188: Another False Dawn 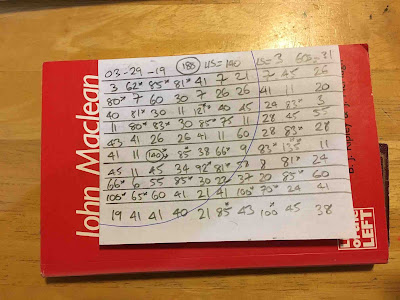 I thought I might as well dive straight back in. Round 188 was thrown in one session whilst listening to Radio 2's 'Sound of the Eighties'. I've sub-titled it 'Another False Dawn' but that's bollocks. In truth, the darts thrown weren't that different from the previous round. I guess I hit more 100 plus shots this time around. And I did actually throw for a 180 twice. (One isn't shown in the pic above 'cos one of the sixties bounced out when I threw my third dart.)

Thankfully I'm not superstitious when throwing darts, otherwise I'd be locked into listening to Bananarama MegaMixes when throwing darts (fuck you Gary Davies), and I know I'm tired 'cos I was even enjoying a Terence Trent Darby track when throwing. (Sleep deprivation does that to you.) Before I leave the Sound of the Eighties, it was nice to hear Jody Watley picking Duran Duran's 'Save a Prayer' as her favourite song of the 80s. My first 7 inch. (Insert pic of Les Dawson here.)

Too many darts bounce out. I'm not sure if it's the board or the darts themselves. It's probably neither. I think my throwing acton can be a bit lack lustred  when I'm tired.

The book in the picture? B.J. Ripley and J. McHugh's biography of John Maclean. It was part of the Lives of the Left series that Manchester University Press published in the late 80s and early 90s. Have I read it? No. Will I read it? Not in the foreseeable future. Why did I buy it? "cos I'm like that. I read a few books in the 'Lives of the Left' series (the biogs of Kautsky, De Leon, Haywood and Mann off the top of my head) and I had even more of the series that I picked up as remaindered copies from London bookshops on my bookshelf back in Britain (all now in a landfill in the Home Counties, most probably), so the anorak in me means that I will still pick up cheap copies when I see them. Anyway, my excuse is that read Nan Milton's biog of her Dad years ago and I also read Harry McShane's autobiography around about the same time (both published by Pluto Press). I never really bought into the adoration of Maclean but that just might be my ingrained SPGB'ism. I do think it should be pointed out that he joined the Social Democratic Federation at the height of the impossibilist revolt within its ranks - 1903/04- so it begs the question, 'what was he thinking?'. I guess I'll leave that question for another day. There's a Denzel Washington film with my name on it.
Posted by Imposs1904 at 10:07 am No comments: 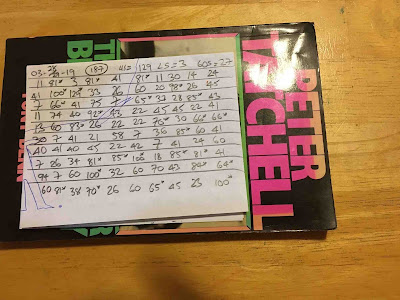 Wow, round 187, and yet the first shaming pic to be posted. Again, wow.

To cut a long story short, one of my many failed New Year's Resolutions for 2019 was to throw at least 300 darts (100 throws) every day. It came unstuck at some point in the second week in January, but for all that I have persevered with the darts and at the time of writing - 88 days into the year - I'm to Round 187 in the 300 darts routine. At some time I will upload the previous 186 rounds . . . but not today.

Any thoughts on Round 187? Not really, it's just a variation on a theme. Spread over two days 'cos at some point I was too shagged tired to complete the round in one session. (A theme of my darts practice these past couple of months.) I'm playing with mismatched darts, which I'm sure doesn't help but it's no excuse for the continued inconsistency. There's occasional pockets of play when I'm in "the zone" but looking at this round, I don't think that happened this time.

The book in the picture? Peter Tatchell's 'The Battle of Bermondsey'. Have I read it? No, but I am reading it at the moment. I've not been reading a lot of books these past couple of years - still buy the fuckers, mind - and if I finish this book, it will be the first book I've read this year. Why am I reading a book published in 1983? Well. it's a book I dipped into at some point in the 80s when I first got interested in politics. I'm sure Hemel library had a copy, and that's where I would have found it. Some of it is coming back to me whilst I'm reading it, so I obviously read more of it first time round than I originally thought. I picked up this copy second hand last year (maybe) via Amazon. I'm not sure why I picked it up. Probably 'cos it was super cheap (my first consideration whenever buying a book). partly because I have a tendency at times to dig out old books that I made had read when I was much younger. Not sure why. Maybe just the literary equivalent of rebuilding your old record collections. It won't be the only old book that turns up in my rounds. I'm also an admirer of Tatchell, even when I don't always agree with him, and reading about Tatchell and the Labour Left in the early 1980s somehow chimes in/overlaps with Corbyn's Labour Party of today.

The world shits on Greenock once again:

You know life's dealt you a bad hand when people from Paisley are laughing at you: 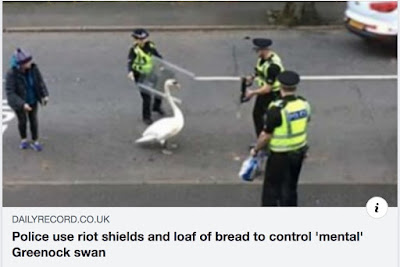 Email ThisBlogThis!Share to TwitterShare to FacebookShare to Pinterest
Labels: Greenock, The Good Stuff you find on Facebook

I'm an old bloke stuck in my (musical) ways, so sometimes it takes me 7 or 8 years for me to discover a song.

Please bear with me. 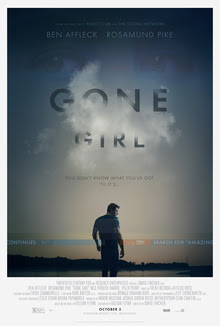 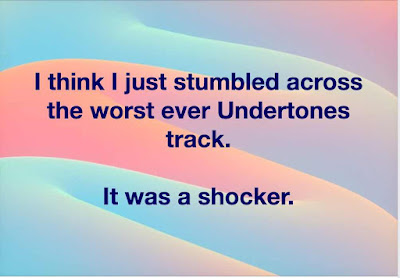 All the more surprising because I previously had the album on cassette, and I don't remember the track being that bad. I must have blocked the momentary blandness from the musical memory bank  . . . alongside that Julia Fordham album I once bought in a moment of weakness.

You have been warned. I think it's the production.
Posted by Imposs1904 at 3:47 pm No comments: 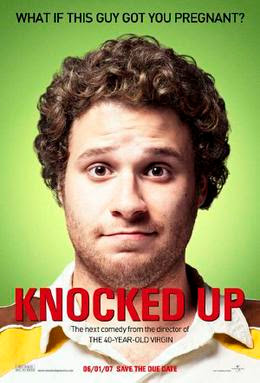 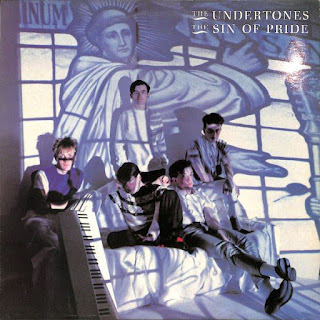 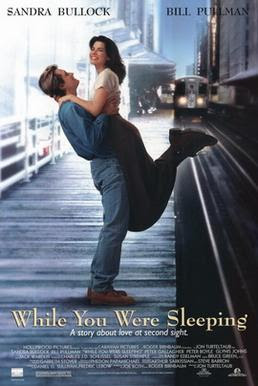 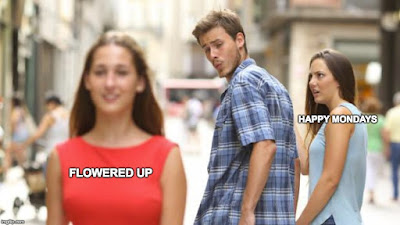 Round 141: Headstart to dizziness 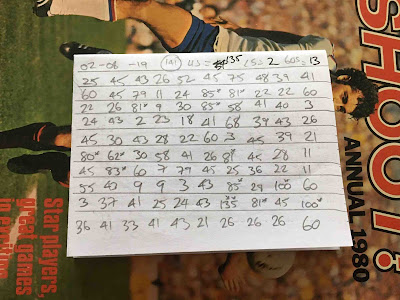 I'm just here for the cool jumper. Anybody says otherwise, and I will deny it whilst blushing like a schoolboy. 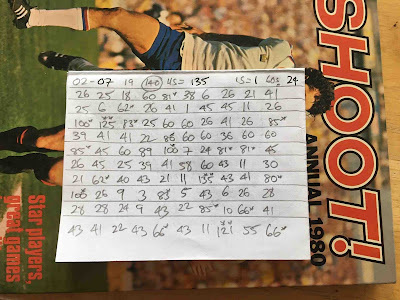 Notice how I'm not really commenting on the darts? Not much to add, is there . . .  but I just thought I'd mention it anyway. At this point this has turned into a cheap excuse for me to post old music videos. By the end of the year, I might have a half decent playlist.

Next up is the Pet Shop Boys' collaboration with Liza Minnelli. I still prefer the PSB's musical hook-ups with Dusty Springfield and Patsy Kensit but this still holds up, and I can still remember their performance on the Wogan Show. That must mean something to my addled brain.

Round 139: Hating on The Liddler 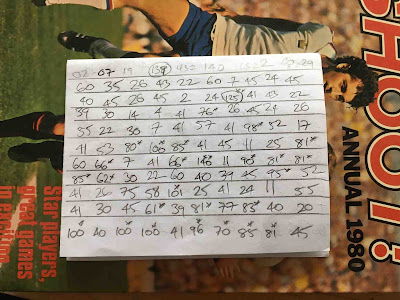 
A band forever associated with Record Mirror music magazine and Ted Chippington and The Nightingales - who I think were label mates of Fuzzbox. I probably didn't like this song back in the day - probably thought it was a bit cheesy - but nostalgia for one's lost youth can do funny things to your musical memories. The video was found via one of those Facebook groups devoted to obscure MTV videos.

Fuzzbox - Love Is The Slug 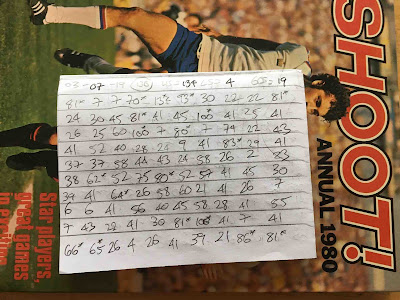 
A bit random but this wasn't a single I bought back in the day, it was a single I borrowed. (Yep, that's how old I am.) Borrowed it from PD in Mrs Phillips' double Maths class.  I still think it's their best single despite what some American New Wavers will say. I will forever associate it with Hold Me Now by The Thompson Twins . . .  another bona fide classic.

Round 137: Richard Osman brought me here 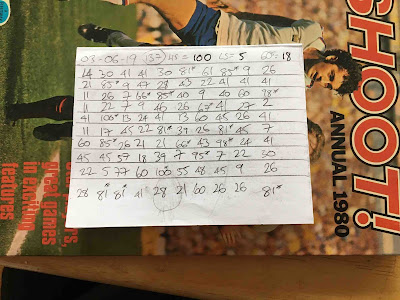 
I love Roxy Music despite Ferry turning into the archetypal crusty old rich wanker - Morrissey, I see you, and I will get to you later - and I'm one of those weird types who enjoy equally both early art school muso-wankers Roxy Music and latter tailored made suit and soft focus video Roxy Music. I can't remember how I stumbled across this Peel Session of theirs. Probably someone on Facebook but it stuck in my mind because of Richard Osman and Ruth And Martin's music blog. 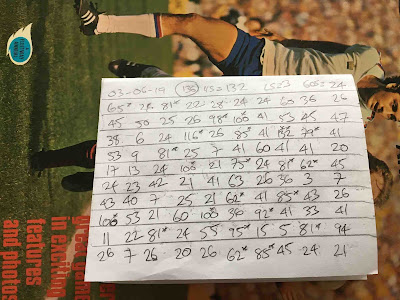 Note to self. The Dr. Feelgood video below reminds me that I need to get round to reading that book on Pub Rock on Archive.org . . .  that is all.

Did I mention that I hate PSG?

A dodgy penalty, a dumbfounded Neymar and Mourinho wondering if there will be a vacancy in Paris soon. 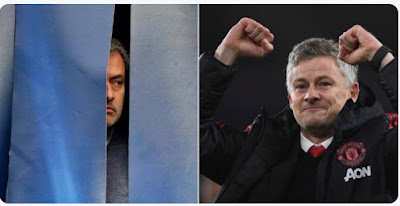 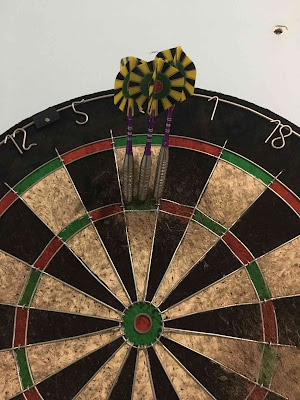