He Done Her Wrong by Stuart M. Kaminsky (Mysterious Press 1983) 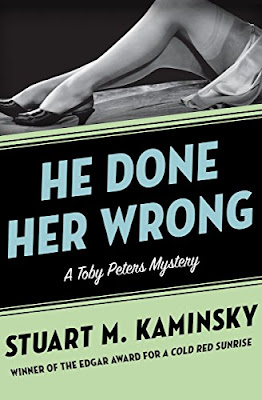 “A few members of the staff now believe that the constant reign of terror to your anatomy is causing a building up of resistance by your body. Not that you are immune to damage but that your body has somehow said, ‘What the hell, I can take anything.’ Your skull no longer deserves the anatomical right to be referred to as a skull. We are not quite sure what to call it.”

I tried to sit up and made it to one elbow. I was in a hospital gown.

“The closest thing I have seen to what we are laughingly calling your cranium belonged to a punch-drunk fighter named Ramirez who, when his career was finished, made an occasional fifty cents by battering down doors with his head. Mr. Ramirez was incapable of coherent speech by that time and seemed to think he was a robot. Are you following the allegorical level of my tale, Mr. Peters?”

“If I continue to get hit in the head, my brain will turn to Junket pudding,” I said.

“Your brain is almost certainly pudding by now,” said Dr. Melanks. “I simply want you to sign it over to me on your death. I am sixty-seven and suffering from arthritis, a weak heart, mild sclerosis, and a very poor hereditary profile, but I should outlive you by a comfortable margin.” 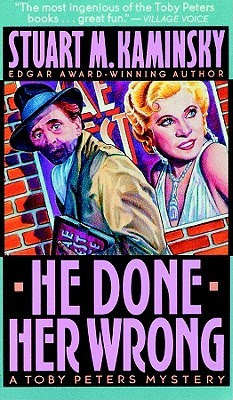