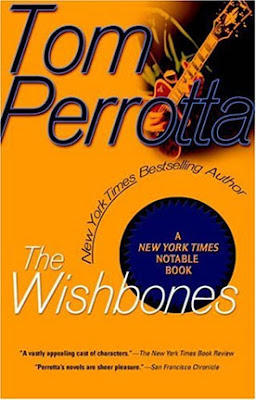 “This must be a tough time for you,” Stan observed.

“You know.” He pulled the cummerbund out from under his jacket and laid it on the steps. “This thing with Phil. It must have been awful for you.”

Walter worked his cigarette like a baby sucking a bottle. “Phil was an old man. Everybody's got to go sometime.”

“Still, watching a friend die in front of you like that …”

“We had our differences,” Walter said curtly.

“What kind of differences?”

“Creative.” Walter ejected the cigarette from between his lips. It landed on the sidewalk in a small shower of sparks. “I thought the band was starting to get a little stale.”

“How long were you together?”

“Too fucking long. Thirty-three years I took orders from that sonofabitch. I finally feel like I can breathe again.”

Stan didn't bother to pretend he was shocked. He'd been a musician long enough to know how it could come to this. There “were nights when he'd lain awake writing Artie's obituary in loving detail, nights when he'd imagined committing murder.