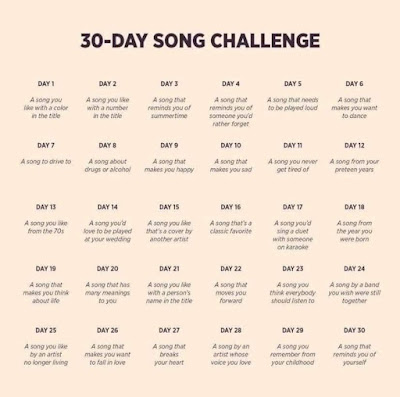 A song with a number in the title?


One of the quicker choices to make. I have that old man habit of rediscovering old music and hammering it to death on either Spotify or YouTube  . . . until I move onto the next (new) old band. The middle of last month caught me in a My Life Story binge, so I immediately thought of '12 Reasons Why I Love Her', arguably their known song.

I always had a soft spot for MLS. I guess they'd be dismissed nowadays as Brit Pop also rans, but I loved their debut album Mornington Crescent - another piece of music from my past record collections which has disappeared into the ether - and always thought they were London kindred spirits to Pulp. I'm not going to pretend that they are some kind of lost classic band. They never had the tune on a par with a Common People or a Girls and Boys, but they did have a certain something. Maybe Jake Shillingford tried a little too hard, wanted to be a pop star too much and he was sadly a set of cheekbones away from reaching the big stage at Glastonbury. (Yeah, I know that sounds better in my head.)

Honorable mention also to Spiritualized's '12 Steps'. On another day, I would have picked that burst of noise, and it's another song discovered via a music magazine compilation.