Looks like a 'Death Metalist' was brought in to design the front cover of next month's Socialist Standard. 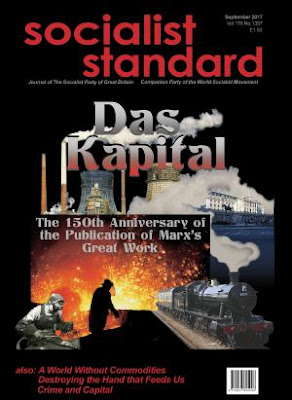 A Cut and Paste Merchant cuts and pastes . . .

Quote of the day, via some witty soul over at Leftist Trainspotters.

George Soros, the alt-right's bullshit meme machine, and being footloose with the facts: 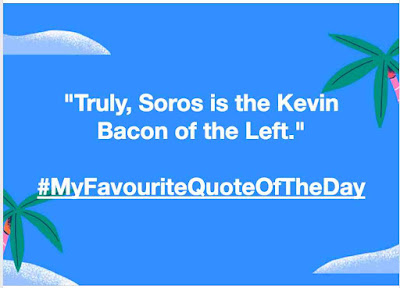 Various ‎– Letter To Brezhnev (From The Motion Picture Soundtrack) (1985) 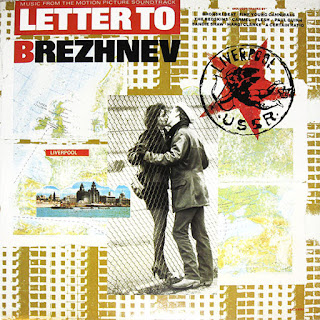 That assault of Kieran Tierney in the second half  . . . the referee swallowing his whistle every time a Celtic player got fouled . . . but for all that, St Johnstone deserved the point.

In the midst of the melee at Parkhead, naturally, I sought refuge in the time-honoured Facebook status rant, but what do you know? I picked the backdrop below at random but, yes, that could be a masonic handshake.  Just saying . . . 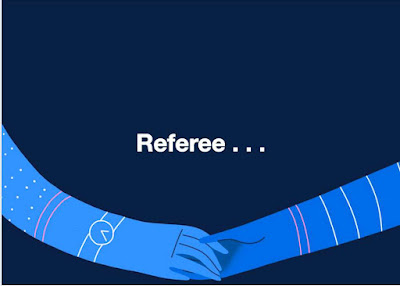 "Hello everyone. It's so great to be back playing in Kronstadt tonight after all these years. It was such a blast the last time." 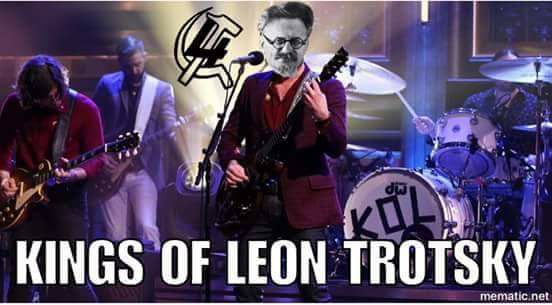 Hat tip to the person - probably a Lev Bronstein fanboy - who originally created this meme.

That pic reminds me; whatever happened to Julius Martov and the Sexy Mistakes from my MySpace years? They were good. I will need to get back to you on this.
Posted by Imposs1904 at 12:34 pm No comments: 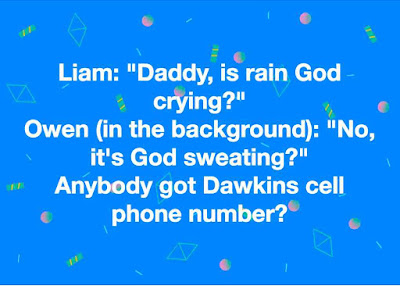 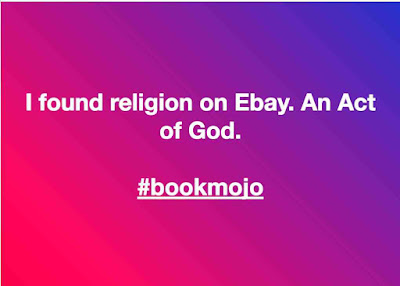 In fact, that should read #FormerBookWanker. Hoping to get my #BookMojo back. We'll see.
Posted by Imposs1904 at 3:14 pm No comments:

Not my own work, obviously: too witty and touched by genius.

"Did anyone see the Eclipse? HH" 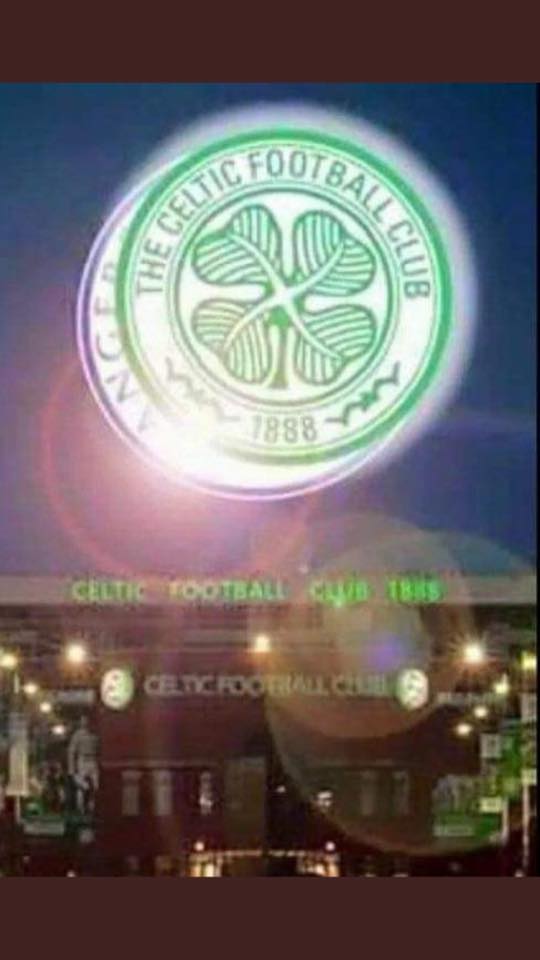 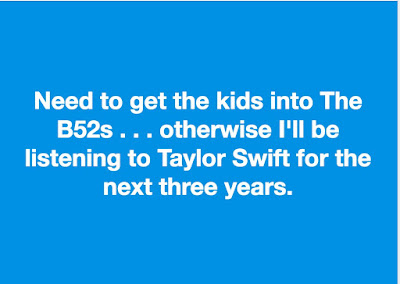 Posting old Facebook status updates one click at a time.
Posted by Imposs1904 at 6:22 pm No comments:


"A picture has surfaced from the 1982 Spain World Cup, of a famous banner displayed at the Scotland v Russia game."

Picture via a Scottish SPGBer on Facebook, who happens to be one of the miscreants in the above picture. I believe him. SPGB Glasgow Branch . . . combining alcoholism and (real) communism since 1924.
Posted by Imposs1904 at 11:38 am No comments:

Has the luck of the Irish run out? 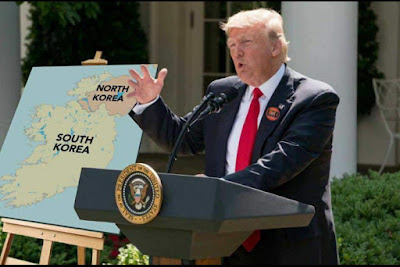 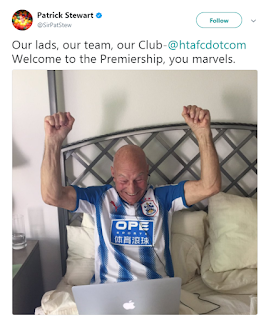 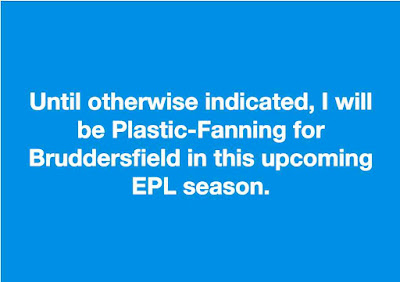 Back in the old world 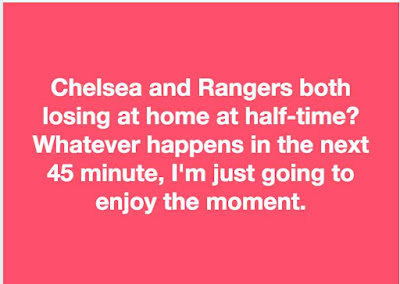 The Death of Stalin

I need to see this NOW. I cannot wait until October.

From the people who brought us The Thick of It and The Veep. It's fitting that it is a Liberal Democrat sticking the boot into Uncle Joe: 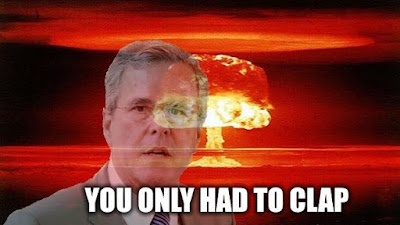 Hat tip to some funny ghoul on twitter.
Posted by Imposs1904 at 6:51 am No comments:

Email ThisBlogThis!Share to TwitterShare to FacebookShare to Pinterest
Labels: Urban 75

The Gif That Keeps on Giffing

What do you get when you cross over death metal with trip hop?