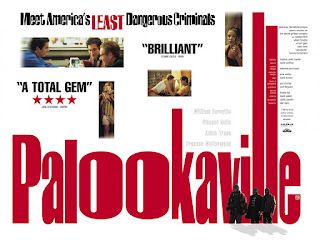 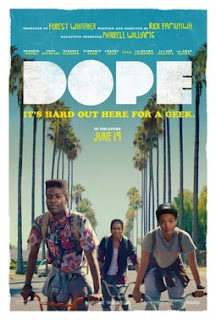 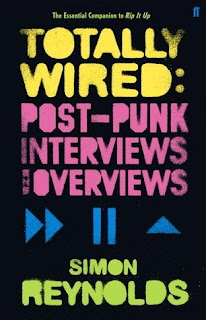 Simon Reynolds: Thinking about the city’s post-punk scene, it struck me that none of the Manchester bands inspired into existence by punk were particularly political. Certainly there was no protest punk, no agitprop.


Tony Wilson: I always thought the Pistols were the greatest band because they weren’t really agitprop. The more overtly agitprop lines were thrown in by Jamie Reid. None of real punk was Red Wedge. That would be too reasonable. Agitprop is socialist, but the whole background to punk is situationist. Punk was more simple and brutal, which is why post-punk had to happen. One of my only regrets is that Bernard in New Order is clever, and that so fucked me off. So, 1990, Radio One, I’m listening to a programme on the Joy Division/New Order story, and Bernie says, ‘Punk was wonderful, it got rid of all the shite. You can’t really remember how bad music was in the early seventies. It was diabolical, a total wasteland. Punk was an explosion that blew it all away, but it was simple and simplistic. All it could say was, “I’m bored.” Sooner or later someone was going to use the simplicity of punk to express more complex emotions.’ I was like, ‘Fucking hell, the bastard’s right again!’ My reworking of Bernie’s comment is, ‘Punk was wonderful, but all it could say was this one simple emotion: “Fuck you.”’ Sooner or later someone was going to have to use that music to say, ‘I’m fucked.’ And that was Joy Division.

I see Joy Division as the first band of post-punk and U2 as the second. Sure, they can be soap boxy and sermonizing.

Simon Reynolds: Oh yeah, you can hear PiL’s ‘Public Image’ in the early U2 sound. Talking about PiL, there’s a story about the Factory people driving around Manchester at night, stoned, listening to the first PiL album.

Tony Wilson: We loved PiL. We loved them so much, I rang them up and said, ‘Will you do a number on Granada Reports?’ This is early PiL. They came to Manchester and did some songs on the show. And then at 3.40 in the afternoon, John turns to me and says, ‘You still do that fucking club of yours?’ I said, ‘Yeah.’ John says, ‘While we’re up here might as well do a fucking gig. Organize it.’ I asked Keith Levene, ‘Is he serious?’ and he says, ‘Yeah.’ So I called Alan Erasmus and asked if he could open the club that night. We’re running around like idiots. Got the news on Radio Piccadilly. At 7.30 in the evening I got A Certain Ratio out of bed to support them, and that night was Manchester’s first PiL gig. Fucking great. Another big band in Manchester was Suicide. Manchester loved Suicide. They played the Factory club at the Russell twice. When they supported The Clash, in every other city in Britain they got booed. But in Manchester it was ‘Fuck The Clash, we’re here for Suicide.’

But back to post-punk – I always think of Joy Division and U2. Two months after Ian died, U2 still hadn’t broken. There was this wonderful kid who was a radio DJ and plugger, and he used to bring U2 to every radio station and every TV station in the north of England every three months to break his beloved U2, whom no one cared about then. I remember him bringing Bono into my office, and Bono sat on the desk and said to me how incredibly sorry he was about Ian’s death. How it had really hurt him. How Ian was the number-one performer of his generation and he knew he was always going to be number two. And he made some statement – it didn’t sound as silly as ‘Now he’s gone, I promise you I’ll do it for him,’ it wasn’t as awful as that, but it was something like that. I thought, ‘Yes, thanks a fucking lot, fuck off.’ Until the afternoon of Live Aid. I was watching, so angry because all the dinosaurs at Wembley were playing and going out to the world, and they were all utter shite. And then U2 came on and they were good. And then a girl fainted, and Bono began to move off the stage to help her. I actually leapt out of my seat and said, ‘All right, I give in! You did it, you did it for Ian! God bless you.’ So God bless U2. They were fantastic at the Superbowl. Edge’s guitar was unbelievable.

The great line about U2 is Bernard’s again. It’s Rapido in 1989, and he’s asked whether as a pop star you can take yourself too seriously. And Bernard says, ‘Yeah, you can. You can get a bit above yourself. Like that guy, what’s his name . . . Bongo.’ 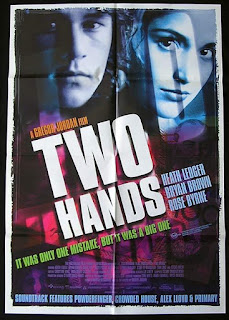 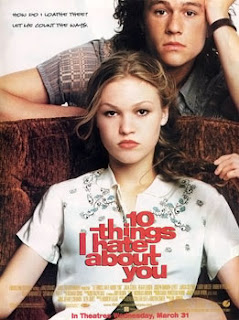 Do I Love You? by Paul McDonald (Tindal Street Press 2008) 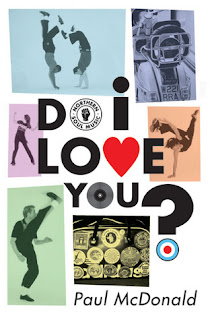 It was 2 a.m. and Warren was busy burgling the research laboratories of Birmingham University. He was looking for drugs, amphetamines preferably, and he’d already filled three carrier bags with stuff: powders, capsules, pills; anything that looked promising in the orange flare of his fag lighter. He’d never burgled a university laboratory before. He’d burgled everywhere else — chemists, doctor and dentist’s surgeries, the houses of fat ladies who he knew were prescribed amphetamine for slimming purposes. But this was his first laboratory — and it was full of chemicals. Thousands of them.

But he hadn’t expected a billy goat, let alone a naked one. And yet there it was, standing alone in a pen made of plywood and chicken wire. Naked. Nude. Bare-beamed and obscenely starkers.

In the ordinary course of things the word naked isn’t one you associate with billy goats. They’re always naked, aren’t they? Except for the ones that dress up as mascots for marching bands. But few words could better describe the billy goat that Warren Clackett observed.

It was a proper scream too: almost prepubescent in its shrillness. He hadn't screamed that way since the day he saw his pet pit-bull, Panzer, lose a fight with a squirrel. His assumptions about how the universe works were undermined that day and it was happening again.
Posted by Imposs1904 at 9:35 pm No comments: