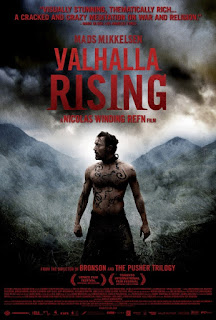 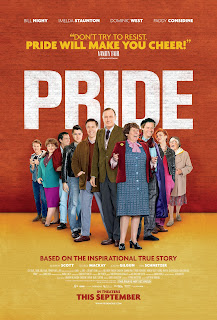 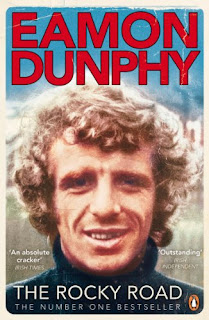 John F. Kennedy’s bid to become the first Catholic president of the United States was the big international story of 1960. His family links to Ireland ensured the passionate support of the Irish. He had won the Democratic nomination in July, just before I arrived in Manchester. Being firmly in the camp, I was surprised at English scepticism about Kennedy.

British reservations about Kennedy were not rooted in his religion: rather, they had to do with his father, Joe, who’d been US ambassador to the United Kingdom from 1938 to 1940. Kennedy Sr was associated with appeasement, had sought meetings with Hitler, and forcefully resisted United States involvement in the war. He had been, like many Irish, on the wrong side of history, and that caused many in England to regard his son with suspicion, in some cases contempt.

For me and tens of millions of others around the world, Kennedy represented youth, vigour and hope for a better future, in which peace and justice would prevail over the darker forces his shifty opponent, Nixon, seemed to represent. Immersed in all of this, I was struck not only by the scepticism of the English chattering class but by the indifference of the people I was mixing with. They were watching a different movie.

Barry Fry was the person I spent most time with as I settled into my new life. Together we found new digs with Mrs Scott, a widow who shared a house with her sister in Sale, one of Manchester’s more salubrious suburbs. Mrs Scott’s spacious semi-detached house, on a tree-lined road, was a world away from the narrow, terraced streets in the shadow of Old Trafford where most digs were located. Nice though she was, Mrs Cropper had spent more money on bingo than on food. I’d felt my digs money was subsidizing her bingo habit. At Mrs Scott’s, the money stayed in the project: the food was first class, the television was state-of-the-art, and Barry and I had our own rooms.

Our accommodation sorted, we could concentrate on our football and our social lives. The latter mattered more to Barry than to me. Although no movie star, Barry was a ladies’ man. With his extrovert personality, his sharp sense of humour and his Cockney accent, he cut quite a swagger on the Manchester scene. He was actually a country bumpkin from Bedford, but when quizzed about his accent he would claim to be ‘from London, dahlin”. The fact that we were Manchester United players, regardless of how low-ranked, did no harm to our chances with the girls. On this issue Barry believed in full and early disclosure.

Our initial forays onto the city’s social scene took us to the Plaza ballroom on Oxford Road. Jimmy Savile was the manager. He had yet to become a national figure but, with his colourful gear and black Rolls-Royce, Jimmy was the Main Man in Manchester’s emerging scene. He had a club, the Three Coins, on Fountain Street around the corner from the Plaza. Rumours were already swirling around him, decades before his predilections became common knowledge. One day my girlfriend was lured back to his penthouse flat, which appeared to have only a bed as furniture, but she was canny enough to escape. 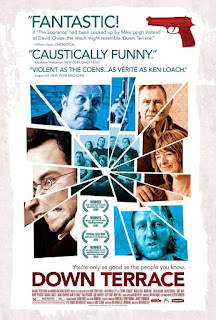 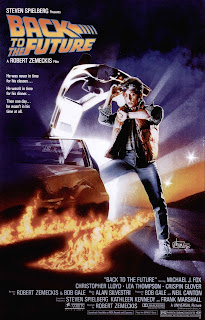