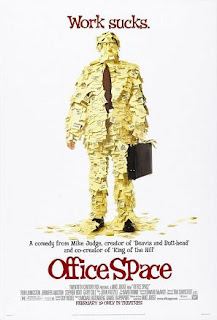 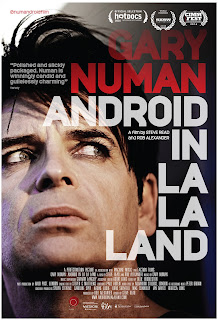 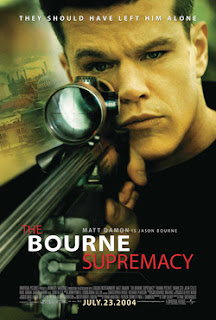 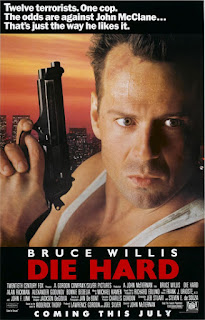 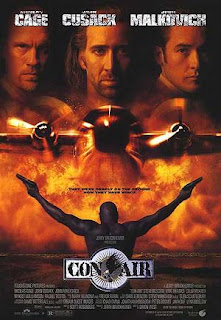 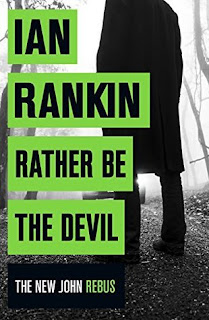 “Rebus placed his knife and fork on the empty plate, then leaned back in his chair, studying the other diners in the restaurant.

‘Someone was murdered here, you know,’ he announced.

‘And they say romance is dead.’ Deborah Quant paused over her steak. Rebus had been about to comment that she carved it with the same care she took when using her scalpel on a cadaver. But then the murder had popped into his head and he’d considered it the better conversational gambit.

‘Sorry,’ he apologised, taking a sip of red wine. They sold beer here – he had seen waiters delivering it to a few of the tables – but he was trying to cut down.

A new start – it was why they were dining out in the first place, celebrating a week without cigarettes.
Seven whole days.”

“A hundred and sixty-eight hours.

(She didn’t need to know about the one he’d begged from a smoker outside an office block three days back. It had made him feel queasy anyway.)

‘You can taste the food better, can’t you?’ she asked now, not for the first time.

She seemed to have given up on the steak and was dabbing her mouth with her napkin. They were in the Galvin Brasserie Deluxe, which was attached to the Caledonian Hotel – though these days it was really the Waldorf Astoria Caledonian. But those who’d grown up in Edinburgh knew it as the Caledonian, or ‘the Caley’. In the bar before dinner, Rebus had reeled off a few stories – the railway station next door, dismantled in the sixties; the time Roy Rogers had steered his horse Trigger up the main staircase for a photographer. Quant had listened dutifully, before telling him he could undo the top button of his shirt. He had been running a finger around the inside of the collar, trying to stretch the material a little.

‘You notice things,’ he had commented.

‘Cutting out cigarettes can add a few pounds.”

“Really?’ he’d answered, scooping up more peanuts from the bowl.

Now she had caught a waiter’s eye and their plates were being removed. The offer of dessert menus was dismissed. ‘We’ll just have coffee – decaf if you’ve got it.’

‘Two decafs?’ The waiter was looking at Rebus for guidance.

Quant pushed a lock of red hair away from one eye and smiled across the table. ‘You’re doing fine,’ she said.

Another smile. ‘Go on then, tell me about this murder.’

He reached for his glass but started coughing again. ‘Just need to …’ signalling towards the toilets.

He pushed the chair back and got up, rubbing at his chest with his hand. Once inside the gents, he made for a sink, leaning over it, hacking some of the gunk up from his lungs. There were the usual flecks of blood. Nothing to panic about, he’d been assured. More coughing, more mucus. COPD, they called it. Chronic obstructive pulmonary disease. When told, Deborah Quant had formed her lips into a thin line.

‘Not so surprising, is it?’

“indeterminate age. Its contents: a section of lung, showing the bronchial tubes.

‘Just so you know,’ she’d said, pointing out what he’d already been shown on a computer screen. She had left the jar with him. 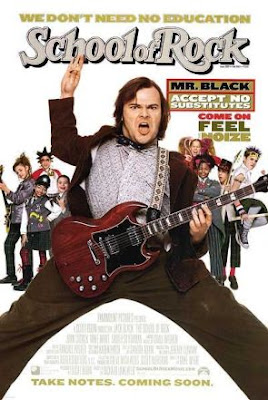 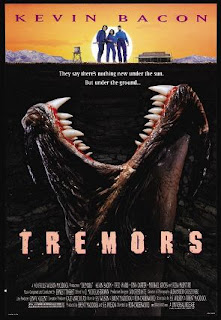