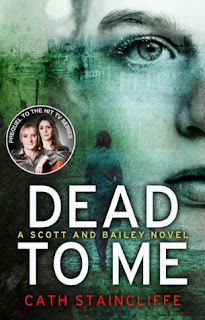 Rachel Bailey stood, freezing her tits off, on a crime-scene cordon in north Manchester. From her vantage point, at the edge of the recreation ground, she had a view across the rows of rooftops that rippled down the hillside, punctuated here and there by the bulk of a mill rising from the streets built in the same red brick as everything else. One she could see had its name picked out in white brick on the square mill tower: Heron. Rachel had been brought up in streets like this; well, dragged herself up, more like. A couple of miles to the west. Sunny Langley. Manchester didn’t really stop, Rachel thought; there were boundaries of course, but you couldn’t see the join. The city bled into the satellite towns that ringed the plain: Oldham, Rochdale, Ashton and on to even higher ground. The houses gradually changing from these brick mill terraces to stone-built weaver’s cottages, getting smaller and sparser as the developments petered out on the foothills of the Pennines. The place looked tired and mucky this time of year, the brick dull, trees bare, the grass on the field yellow and scrubby. 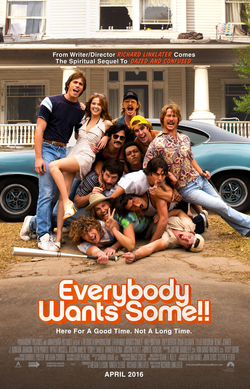 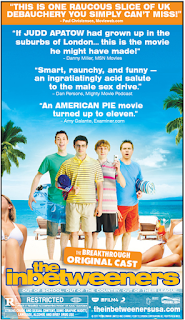 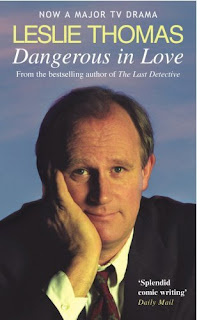 There were moments when it seemed to Detective Constable Dangerous Davies that mayhem moved into his path, marking him purposefully out, isolating him, and then engulfing him, like those small individual whirlwinds that travelled around in parts of America and which he had seen on television. It was so on this ordinary damp night in early October as he and Mod Lewis, the unemployed Welsh philosopher, were walking to their lodgings at 'Bali Hi', Furtman Gardens, London NW, from an evening at The Babe In Arms public house. They were humming as they walked.

At the Neasden end of Power Station Lane, under the drizzle of the cooling towers, they heard the distant but unmistakable sounds of a fracas. Davies halted like a troubled dog. 'A punch-up,' he said. Mod stood, his face damp and moon-pale in the drizzle. His heavy head rolled to one side as he listened.

'Singing,' he ventured. 'They're only singing. Tuesday's not a fighting night.'

A crash like cannon fire came from the far end of the street. 'Somebody going through a door,' said Davies.

At once, the singing became louder, less enclosed. 'Irish,' he added. 'I suppose we'd better have a look.'

Davies sighed: 'All right. I'll go. You ring the law. It sounds like a three-dog job to me.'

'Do you happen to have ten pence?' asked Mod.

'You have to ring 999,' Davies said. 'It's free.' Mod went off into the windy drizzle. Tentatively, Davies went along Power Station Lane to where he could see the riot . . . 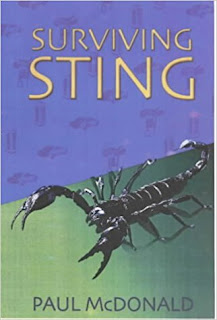 The Start of Something

Joolz and I got together at the Walsall Town Hall disco in 1979. She'd been going out with a mate of mine, Brainy Kev, for some time but had recently put an end to the relationship.

'I've put an end to the relationship,' Joolz screamed, trying to make herself heard over the thundering funk rhythms of James Brown. 'I've chucked the bastard!'

'Why?' I shouted, watching in dismay as a fleck of my saliva flew from my mouth and landed with a silent splick in her tequila sunrise.

'He changed when he bought his new coat,' she bawled.

I knew she was referring to Brainy Kev's duffel coat. It was a charcoal duffel with a tartan lining purchased in preparation for his first term at university. He was going to read theoretical physics at Manchester. The coat was a symbol of his new life and status as an 'intellectual'. He deserved to be chucked.

We were sitting next to one another in the bar, a little way from the dance floor. Joolz had been dancing and her bare shoulders glistened with sweat. So did her cleavage. Trying not to stare at it was like having a plastic cup in your hand and trying not to do a Jimmy Durante impression. In those days my TNT testosterone kept me in a permanent state of arousal. My eyes followed girls like helpless puppies.
Posted by Imposs1904 at 12:01 am No comments: 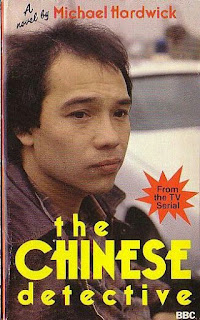 It was the main hall of one of the East End of London's Victorian-built breweries. The big ones - Charrington's, Watney's, Truman's - still prospered, almost the only remaining relics left of East End industry. This smaller one, on the corner of Milsom Street and Warner Street, would produce no more sustenance for the workers and solace for the unemployed. It was as deserted as the docks nearby, the brewing towers already partly dismantled, the rest of the building to go soon.

The young man's body was slight, but when he moved again there was a hint of great energy and purpose about him. His short hair was dark and his features boyish. An onlooker from down the length of the hall would have thought he was a local kid, looking for something to nick or smash.

They would have been only partly right. He was local. At twenty-two he was little more than a youth. A closer inspection of his good-looking features would have revealed them to be of Chinese cast. But a look at the identification card he carried would have revealed him to be Detective Sergeant John Ho, Metropolitan Police.
Posted by Imposs1904 at 11:51 pm 1 comment: 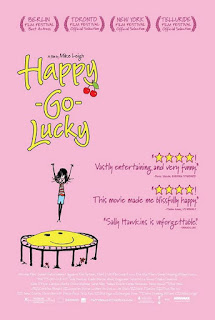